In attended automation, the bot (aka the actor) inactively lives on the end-user’s machine and is invoked by the client on specific occasions. The activation needs to effectively occur by the client’s activity (either passive or active invocation) since it can be really difficult to hard-code the actual instance of the invocation.

The attended automation tools are kind of like virtual assistants. Their goal is to boost productivity by helping human workers. Attended tools mainly assist the front-office processes by collaborating with the employees. Another advantage of these tools is that they can reside in either the workstations or the private servers.

The take-home point is to dispatch the RPA bot at the correct time. The activation can be designed in a number of different ways.

Unattended automation tools, in contrast to the attended tools, run mostly in the background and works on its own. Not every one of the processes needs to run in the foreground – they can keep running in the background processing the information. This could be beneficial for the back-end workers dealing mainly with data. And this is the main idea of unattended automation tools.

The invocation of the automated bots can take place in a variety of ways.

Despite the above classification, the most common type of automation tool that we see is mostly a composition of the above two. The big enterprises that have to deal with both front-end and back-end processes employ hybrid tools taking advantage of both the worlds. This can be used to effectively minimize the negatives as much as possible. 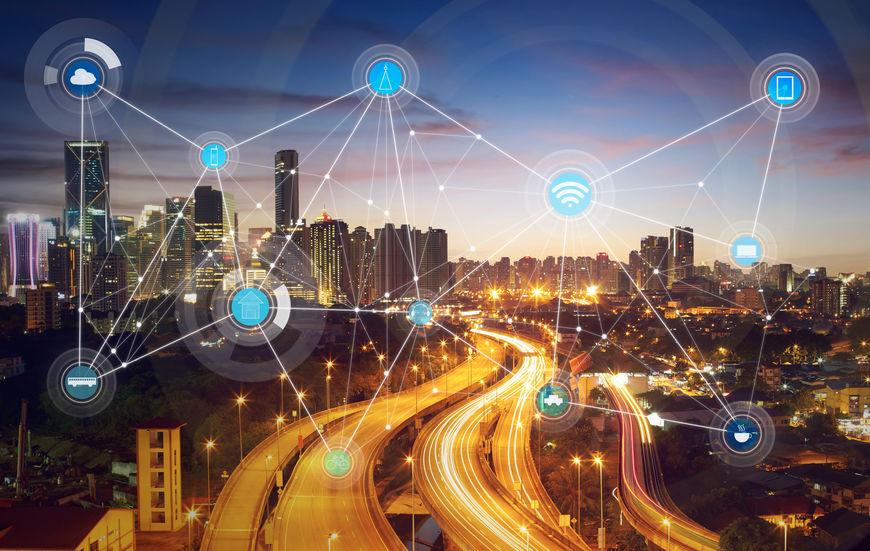 Any change is costly. You need to take into account many aspects of RPA. The following are some of the aspects that you need to consider before choosing a tool for your organization.

Well, that covers most of the parameters. These are some of the most influential and important aspects of RPA tools. Since you know the parameters you need to investigate while choosing the instrument by now, you have some ideas as to when to pick which one.

There are a lot of tools out there for automating business processes. All of the tools though are not meant to be used the same way. Alongside ByteScout RPA Tools, some of the popular names in the same domain include AntWorks, Automation Anywhere, BluePrism, Pega, and UiPath.

ByteScout provides a variety of automation tools for commercial organizations. Some of the tools that you can employ to automate processes are as follows:

The advantage of using ByteScout compared to others is multidimensional. Following are some of the most obvious ones:

The planning stage involves strategizing for overcoming many smaller obstacles.

Picking the right process for automation is the single most crucial task in the planning stage. Some of the important features of an automated process include repetitiveness, excessive volume, low to very low complexity in terms of human intelligence.

Take the invoicing task, for instance – one of the most common examples for RPA. Think about a big organization that deals with different vendors and each of the vendors’ issues invoices. It’s a well-defined task – an invoice arrives, the crew cross-verifies the invoice, checks for any anomaly, inspect the product delivered, and processes the invoice accordingly. But as usual, this manual procedure has its very own boundaries.

The whole workflow is capped by the maximum number of invoices that a human resource can process during an interval. Moreover, humans are prone to making unwanted mistakes. Such processes are good candidates for Robotic Process Automation as they increase both accuracy and speed.

The key to RPA’s success lies in beginning moderately. Start small (very small, in fact), keep tackling the little things first, and then scale up step by step. The best thing you can do in this situation is to run a pilot project. Try to find a task that is specific to only a single department, say accounts, or support.

The secret here is to find a direct, high-volume process that doesn’t involve too many different departments (optimally concerned with a single department), and whose business results are quantifiable.

A division, for instance, has only a handful of human staff physically uploading data in the system. Let’s say the organization anticipates beforehand that the load is going to increase considerably in the next few months. Such an opportunity can be utilized to test the robustness and efficiency of the new automation tools at a small-scale.

Executing a pilot presently can enable the organization to be prepared for the day when the work-volume is really going to sky-rocket.

Robotic Process Automation is not going to go anywhere, at least not anytime soon. The reality is that if you’re not going to implement it, chances are your competitors are going to. Manual labor is mistake-prone and has limitations – it is hard to scale and is not even comparable to the speed of the automated processes.

Employment of automation tools, especially RPA robots, can have certain negative impacts on human resources. Most of the time, RPA bots are thought of as something that is going to replace manual labor completely. But the fact is quite the opposite locating the exact processes that can be automated successfully is quite a daunting task, in fact.

The mundane, repetitive duties which are best suited for automation rarely promise any professional growth. Alternatively, this generation should be considered as a possibility to re-skill the lowest level personnel – supporting them to improve their knowledge and ability sets. This helps create an ecosystem suitable for learning new skills that are conducive to a better work environment.

Various instruments are accessible today and one single tool is barely sufficient. Any corporation looking to implement the RPA in their workflow should preferably work with another entity that can direct and guide them.

No two associations have a similar process structure regardless of how similar the end product or the domain that they work in is. For example, think about two different telecom giants. While both their aim and domain are identical, the internal processes can be hugely different depending on their workflow and goal. One organization might be more interested in gaining new consumers whereas the other might be interested in serving the existing ones. This would reflect in the structure of their internal processes as well.

Once the IT department finishes gathering requirement details and proposals from the business department, the partner ought to be prepared to lead the pack in directing the feasibility study of the processes.

Now that the planning stage is over and dealt with, it’s time to go for a contract. The standard form of the contract varies from organization to organization depending on the specifics. That being said, the rule of thumb is unless you’re under tight time constraints, it’s almost always better to go for an outcome-based contract instead of a milestone-based one.

At the end of the specified period, you can assess whether the aforementioned outcome has been successfully achieved or not, or how much of it has been achieved. This way you can minimize the amount of risk that you and your organization takes.