How to Write a Program on Mainframe Computers?   - ByteScout

If mainframe z\OS does not support your favorite programming language, there is no need to worry. Mainframe hardware allows deploying a Linux/Unix environment. However, you can use any programming language which can be supported by LINUX such as Python or Perl. 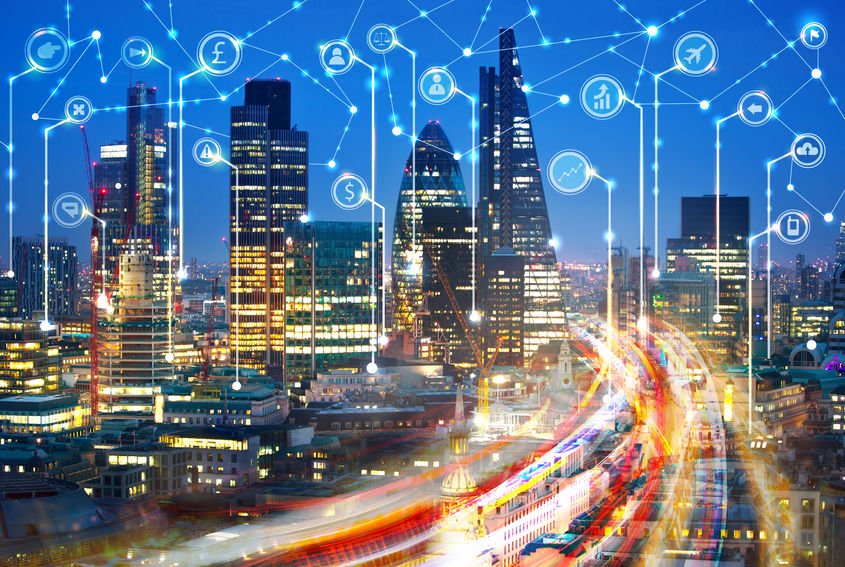 Maybe, you think that programming languages used for code in mainframe must be 1st or 2nd generation languages? Even you may think, the use of mainframe computers is rare today. If you think like that, you are in the wrong way. We are using mainframe at the backend on a daily basis such as ATM. These are being used in banking systems for millions of transactions in second. In addition, these are using by those organizations, in which terabyte data is processing in seconds.

When the organization decides they will use mainframe for their data processing and transactions. They hire a human resource for their system management. There are two types of main staff required. One is a system administrator and a programmer who will write code for database or other data related transactions such as in Java or other languages.

The most prominent feature of the mainframe is hardware and software design, both components architecture built together and make compatible with each other. Even it is designed for special purposes too. When modules of the mainframe are being written, its coders pass through below-mentioned steps:

Programmers develop different applications for the use of hardware and software efficiently.  A lot of applications have been built to date. These applications can be executed on z\OS as well as UNIX. z\OS facilitates the customers of UNIX and even allows the same interface for both users. Collectivity, z\OS and UNIX OS is called z\OS UNIX System Services OR z\OS UNIX for short.

In mainframe programming, there is a series of tools for the development and debugging of code. But ISPF editor is the most common tool use by programmers. Programmers write the program in traditional languages such as COBOL and PL\I. They test and debug code in ISPF editor and simultaneously they use IDE integrated development environment. IDE and ISPF editor help them to run, edit and debug the developed code.

At the same time, many programmers can code on a mainframe computer. Each programmer makes its repository for the program. That way each programmer built a parallel program. For simplicity of code, each code stored in partitioned data sets PDS.

After the components are developed and tested, the application programmer packages them into the appropriate deployment format and passes them to the team that coordinates production code deployments.

AI is the future. One does not need to be an oracle like Nostradamus to predict that. AI has not only influenced the technology sector...

TOP-20 Online Integrated Development Environments You Should Check in 2022

Everybody can figure out how to code. Truly, there are various online integrated development environments in which you can begin adapting immediately. There is a...