Postgre SQL or simply called Postgres is a type of object-relational database server with open source user license. Postgres database server has evolved through more than 15 years of development and maintenance and is considered one of the most reliable databases with extensive focus on data reliability and correctness. 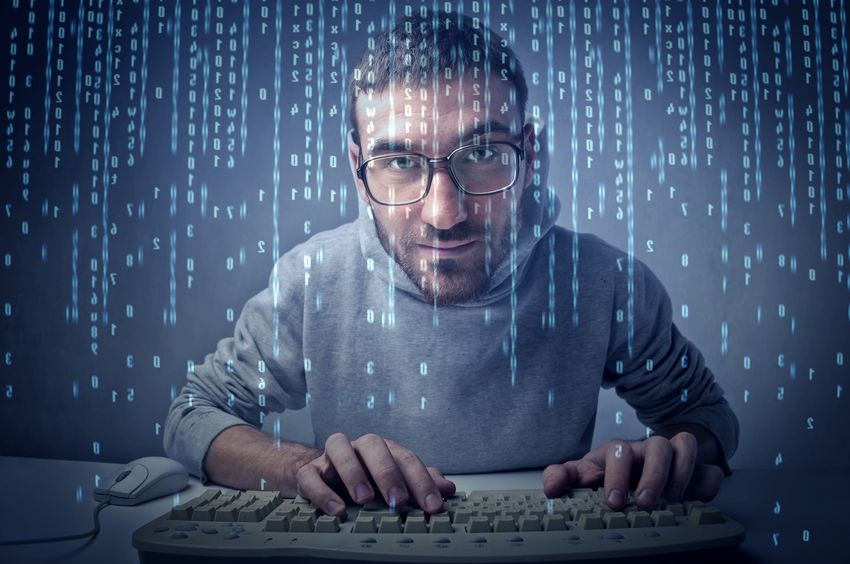 PostgreSQL has the functionality and features that are attractive to developers. PostgreSQL has transaction processing functionality which maintains the integrity of a system with atomicity, consistency, isolation, and durability properties. It also has automatic updates with triggers, foreign keys, stored procedures, and materialized views.
Here’s the content of the article:

These features help developers to build fault-tolerant applications while giving administrators the integral data protection as well as the flexibility to manage different sizes of datasets. PostgreSQL is extensible, enabling new data types to be defined and modifications such as building custom functions and even including code from different programming languages but not having to recompile the database.

Postgres supports all the modern features of any database system and can be installed and run on a variety of platforms including Linux, Windows, and all the versions of UNIX. Postgres also has integration support for various programming languages Python, Perl, .NET Languages, C++, Java, TCL, Ruby, and other similar platforms.

Presently, many of the features mandated by the SQL standard are supported. Also, there is a list of supported optional features that will be useful to programmers. However, to have a great appreciation for PostgreSQL we have to take a look at its history.

Learn and test basic SQL commands with this tool –>

Michael Stonebraker, a professor at the University of California at Berkley is credited with being the inventor of Postgre SQL or Postgres. Postgres is a successor of Ingres which was another database system developed between 1977 to 1985. Stonebraker decided to build a more advanced version of Ingres which is more robust and has improved performance. It took Stonebraker and his colleagues at UCB, eight years (1986-1994) to completely develop the Postgres database system.

Andrew Yu and Jolly Chen, two Ph.D. students at the UCB lab working under Stonebraker further improved the database server by replacing the POSTQUEL query language with more popular and widely used SQL. This improved version was named as Postgres95. In the year 1996, Postgres95 entered the software industry for the first time. However, that same year, the project was renamed to PostgreSQL from Postgres95 to reflect its support for SQL.

In October 1996, the website PostgreSQL.org was launched to gather online presence. The first PostgreSQL was released as version 6.0 on January 29, 1997. Since then it has been maintained by the PostgreSQL Global Development Group which is a coalition of developers and volunteers around the world.

There are new releases available as free and open-source software under the PostgreSQL License. Coding contributions are made from supporting companies, open-source programmers, and proprietary vendors. Since PostgreSQL first entered the software market, it became one of the most robust and widely used open-source database servers. The following advantages explain why the project has been so successful.

PostgreSQL is known for its high-performance benchmarks, internal security, and standards compliance. Therefore, there are several reasons why you should use Postgres for your database development purposes. Some of these have been highlighted below.

The first major benefit of using Postgres is that it is open-source and you can customize it according to your requirements whenever you want. This customization capability is immensely useful in large scale application development. Amongst relational database management systems, only PostgreSQL provides is seamless functionality and endless developmental possibilities.

Postgres has been in the market for more than 15 years and its developer community has immensely grown in this time. A large developer community means good support and helps in solving database related problems. It is possible to participate directly in the PostgreSQL’s community and share inconveniences or bugs. Developer forums are very useful and tend to provide answers. There are also commercial support services provided by companies if needed.

Postgres is extremely cost-effective and not much user training is required to learn how to use and program for this database. Also, maintenance and tuning requirements of the Postgres database are negligible as compared to other database systems.

The good thing about Postgres is that it is portable with almost all the major platforms and programming languages. This database is ideal for applications targeting multiple platforms. PostgreSQL has flexibility as it supports different kinds of techniques for geographic data storage like PostGIS and DBLink. Diverse indexing techniques are another feature of PostgreSQL, techniques such as Generalized Inverted Index and Generalized Search Tree are available. Additionally, there is support for network addresses, bit strings, text searches, JSON entries, and other data types.

Postgres database server does not require extensive command-line configurations. Several tools and GUI interfaces have been developed which can aid you in easy installation and management of the database server. For example, PostgreSQL includes a speedy concurrency control that cancels out the need for read locks. This is achieved by providing a modifiable “snapshot” of the database which does not affect the other transactions within the database.

PostgreSQL is maintained by the PostgreSQL Global Development Group, a diverse group of many companies and individual contributors. This group ensures the reliability and stability of the software.

Additionally, Postgres is worldwide recognized as being the most reliable and stable database. The chances of database crashing are minimal and even if the database crashes there are ways and features which allow you to restore and recover the data.

Overall, Postgres is a highly recommended database particularly for those organizations that prefer to use freeware and open-source software. It is a robust, fast, and highly stable database.

If mainframe z\OS does not support your favorite programming language, there is no need to worry. Mainframe hardware allows deploying a Linux/Unix environment. However, you...

Check out a Splendid UPDATE at ByteScout in May 2019

Since May 2019 started, we already have a splendid UPDATE for our SDK and freeware products! As always, you can trust in ByteScout professional approach...