How to Read a Medical Bill - ByteScout

How to Read a Medical Bill

Reading and understanding a medical bill can be a difficult process. A large percentage of Americans do not entirely comprehend medical bills. The lack of comprehension makes many Americans believe that they are overcharged for medical services. In most cases, the medical and insurance codes and expressions make comprehension difficult. This complication makes it difficult for an ordinary individual to understand a typical medical bill. Also, in the event of an error or an overcharge, the patient cannot correctly interpret the bill accordingly. 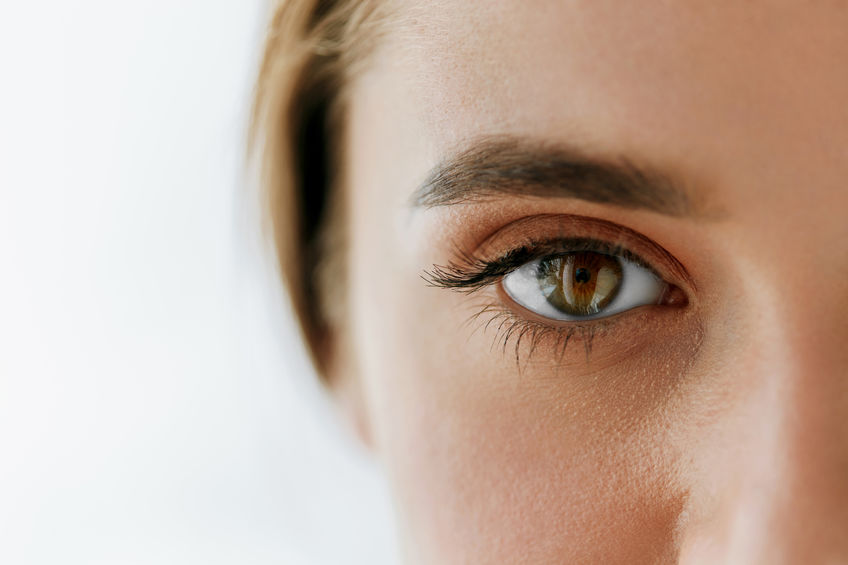 For an individual to know how to read a medical bill, they must understand a few documents. These documents are:

A typical bill contains several codes and terminologies that state the rate and type of services rendered. Although different bills from different service providers may have a few differences, the general pattern and language would be similar for universality. The common types of codes that are found on a typical bill are described below.

Healthcare service providers utilize these codes all across the United States. The code has five digits that denote a particular type of test or procedure depending on the code combination. These codes are also referred to as HCPCS Level I codes or service codes. An individual can make a quick CPT search to verify if the service offered to them corresponds to what is on the bill. An example of a CPT code is 99396, which denotes the code for a preventive visit to a healthcare facility.

This type of code usually begins with a letter. It denotes products or services utilized during a visit to the doctor’s office or a lab. The level II HCPCS is also referred to as a service code.

The type of diagnostic service given to an individual is denoted by ICD-10 or ICD-9 code. In America, the ICD-10 is mainly used. All CPT codes must be appropriately linked with the right ICD-10 code. This process ensures that each treatment accurately equates to the diagnosis. When a doctor treats an individual for the same illness, the ICD-10 used would be identical for all services. 785.1 is an example of an ICD-10 code, which denotes heart palpitations that may have been diagnosed during a doctor’s visit or an EEG (electrocardiogram) test.

This type of code is unique to each healthcare facility, and it specifies the dollar sum for each procedure, service, or consultation.

Several common errors are associated with medical billings. These errors include the following.

An individual should thoroughly examine a medical bill to avoid mistakes that can significantly increase medical care costs. A simple search of a medical code database can help a person to ensure that the services stated in the bill correspond to what they received.