Laravel is a free and open-source PHP web framework used to write codes in a well-defined and elegant syntax. You get built-in support for user authentication and authorization, which is not present in some of the most popular PHP frameworks. This has caused Laravel to become one of the most popular frameworks based on MVC architecture. Here are the top interview questions on Laravel which can help you crack Laravel interviews. 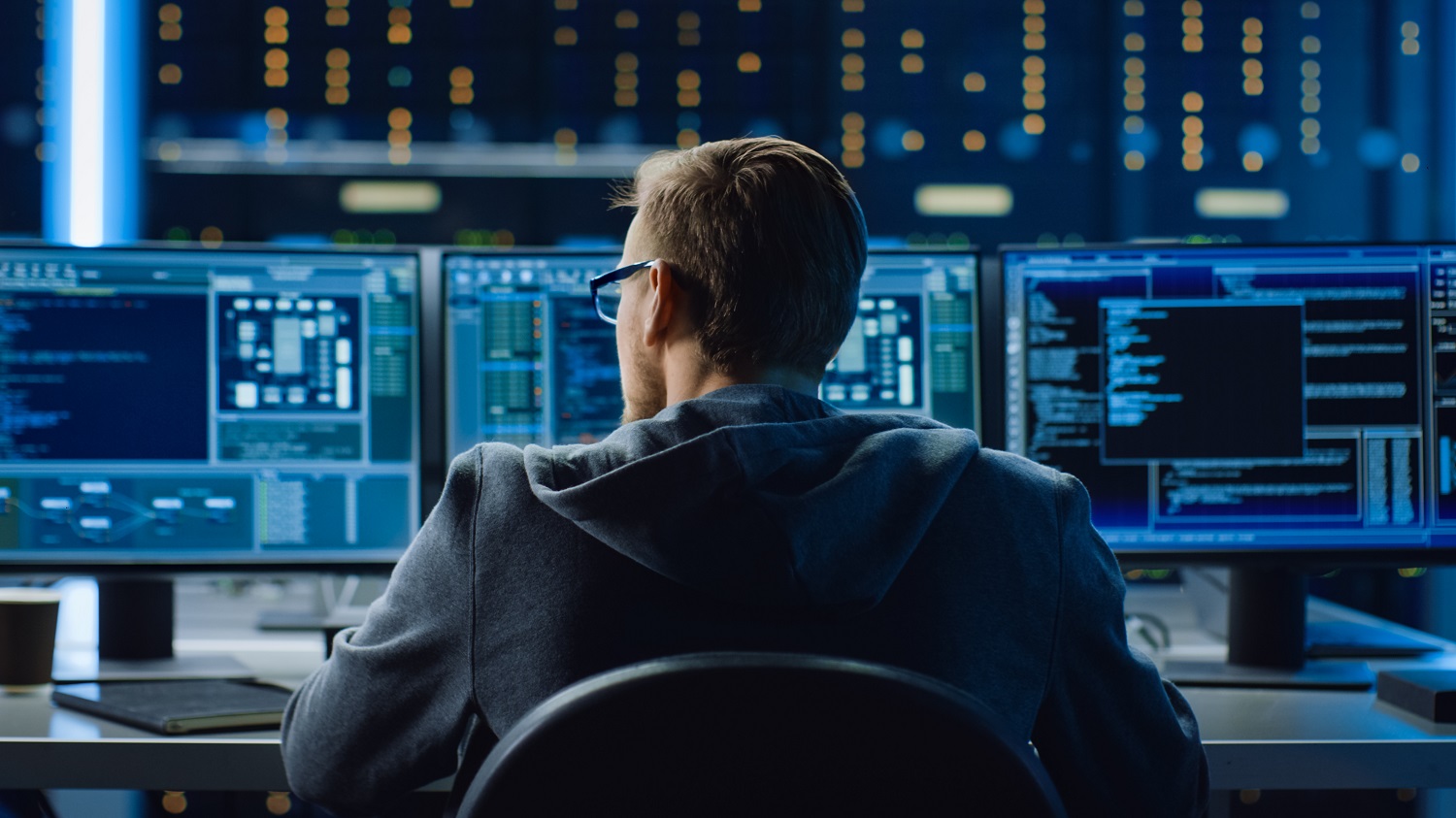 Answer: It is a free and open-source framework based on PHP. Developed by Taylor Otwell, Laravel supports the Model-View-Controller architectural pattern. It provides excellent syntax to create web applications easily and quickly.

2. What is HTTP middleware?

Answer: It is a technique used to filter HTTP requests. Laravel comes with a middleware that ensures whether an authenticated user is using the application or not.

3. List the benefits of Laravel over other PHP frameworks.

Answer: You can set up and customize Laravel easily and faster compared to others. It has a built-in authentication system and supports multiple file systems. You get lots of pre-loaded packages like Laravel Socialite, Laravel Elixir, and Passport.

It has expressive ORM with PHP active record implementation. You can create code skeletons and database structures using its in-built command-line tool Artisan.

Answer: Query builder in Laravel allows you to get more access to the database. It contains a set of classes that can build queries programmatically, so you do not have to write the SQL queries directly.

Answer: A route is an endpoint specified by the URL. It acts as a pointer in Laravel. It points to a method on a controller and specifies which HTTP methods will be able to hit that URL.

7. What are bundles in Laravel?

Answer: Bundles, also known as packages, are used to add more functionality to Laravel. A bundle can contain any function, like Carbon to work with dates or BDD testing frameworks like Behat. You can also create custom bundles.

Some bundles are standalone packages and can be used with any PHP framework, while others are designed to use with Laravel. These bundles can contain controllers, routes, views that are designed to specifically enhance Laravel applications.

8. What is a service provider?

Answer: Service providers are the basics to bootstrapping Laravel applications.  It is a place to configure Laravel applications and core services. They are used to maintain class dependencies and perform dependency injection. They are also used to order Laravel to bind multiple components into Laravel’s Service Container.

If you want to generate a service provider, use the following command

Answer: Contracts are sets of interfaces in the Laravel framework that provide core services. Any contract defined in Laravel contains its implementation of the framework.

10. Explain in brief some of the official packages provided by Laravel.

Answer: Some of the official packages provided by Laravel are:

You can use Laravel to make API authentication act smoothly using Passport. It also provides Oauth2 server implementation for Laravel web applications in a very small amount of time.

We use the Socialite package to give a smooth interface to OAuth authentication with sites like Facebook, Google, and LinkedIn. It controls all boilerplate social authentication codes to make your job a lot easier.

11. What is dependency injection, and what are their types?

Answer: It is a technique to make one object dependent on another object.

There are a total of three types of dependency injections. They are constructor injection, interface injection, and setter injection.

12. What is the validation concept in Laravel?

Answer: It is an important concept required whenever you are designing any Laravel application. It makes sure that the data provided is in the format it supports before storing it into the database.

ValidatesRequests class is a useful method used by a base controller to validate any request coming from the client machine.

Answer: dd() is the abbreviated version of Dump and Die. We use this helper function to dump all the contents of the variable to the browser and prevent further script execution.

Answer: Traits are groups of methods that can be included within another class. Traits are made so that developers can reuse these methods in different independent classes in different class hierarchies.

15. What are the different types of relationships available in Laravel eloquent?

Answer: The types of relationships supported by Laravel Eloquent ORM are:

16. What are the differences between delete() and softDeles()?

Answer: The delete function is used to wipe out all records from a database, whereas softDeles function flags any record as deleted instead of deleting them.

Many times you would stumble upon acronyms - scary, mouthful acronyms. In many domains, especially the IT and web development, you would come across these...

How to Work Legally As a Freelancer in the UK

According to a study done by Daniel Clark and published by Statista, as of 2019, 3.31 million men and 1.66 million women living in the...