Swift is a strong programming language from Apple Inc. You can quickly learn this programming language. This was built for Apple devices such as macOS, iOS, watchOS, and tvOS. This is how we see the fast success of Apple products with a fast code that is designed to operate safely without any disruption or delays. So, here are the top interview questions in Swift for 5 years of experience that will help you to find your dream job in Swift. 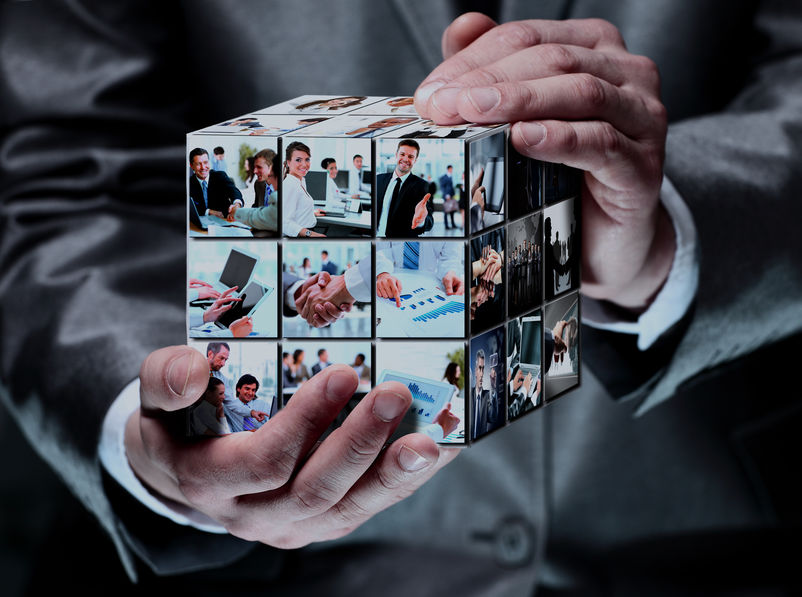 Swift is used to writing code on systems such as telephones, routers, desktops, or some other device that can execute the code. The swift language can be quick and engaging.

Ans: An Enum is used in swift to describe a generic form for a set of associated values. It allows you to function inside the code for these principles in a protected manner. It is basically a category containing a set of different similar values within the same screen.

Adapter – It enables collaborative classes with incompatible interfaces and allows a common interface to be displayed in the object to communicate with it.

4.   Differentiate between Functions and Methods in Swift.

Functions are classified as an autonomous code that executes a specific task whenever necessary. So the feature will be labeled with its name when this role is required. You may call up a function by calling a name in the parenthesis function with a list of parameters. ‘->’ is used to distinguish the parenthesis function parameters and the return form functions. Business and the columns selected for viewing.

Swift methods are generally linked to a specific category and are often referred to as functions. A default name is given to the first parameter in a swift system. There is a standard old feature anywhere in the world. Methods and functions are often connected to a given form. Enumerations and structures are the main difference between methods and various languages like C and C++.

If the application makes an API call, and we have to change the interface to display the data in the API call, then the completion handler is very useful.

6.   Define de-initializer. And describe how to write it in Swift?

A de-initializer will declare directly before the deallocation of a class instance. You can write a de-initializer using a deinit keyword. The deintializer is written and takes no parameters without parenthesis. It will be written as –

7.   What is the use of Lazy stored properties?

Optional chaining is a method to search and call resources. Multiple inquiries can be connected and the whole chain collapses when every connection in the chain is zero.

10. What is Force unwrapping?

It is an operation used to describe a spectrum from one to b, while b is not included. Half-open is that the name does not have its final value, it just has the first value. The value of ‘a’ in the closed-range operator is not higher than b. If a is equal to b, the resulting set will be zero. It is helpful when you use zero-based sets, such as arrays, to measure the length of the list.

Generic is useful in writing sensitive functions and forms that can be retrieved. This is available in Swift 4. Many people use this function to reduce the replication risk. The standardized list is often referred to as ‘arrays’ and ‘dictionary’. Swift 4 libraries contain standardized javascript.

You can apply generics to a system but cannot add them to a variable. For example :

The generic generated here works in this case. You can change the T with whatever you want. This is how generic features can be added.

13. Define an attribute in Swift.

An attribute is a structure that provides certain additional statements or their type of knowledge in swift. The symbol is @ which is followed by the name and argument of the variable. Arguments are only different from those features.

A tuple is used with arranging a single compound value for different numbers. The value of the same type is not compulsory in many cases. It can be of any kind. For example, (‘interview’, 123) is a tuple of two values: one is a string type and one is an integer type.

You need to have several literal values that are a tuple-listed array of the commas. For instance, this is a tuple generated by the literal tuple between a couple of parentheses. Use dot markers with the tuple’s name and assign the desired meaning to modify a tuple-literal.

Backticks are useful in the case when you choose to assign a constant or a vector the same name as a reserved swift keyword. However, it is highly recommended that you avoid the keyword until you have no alternative.

How to submit an ideal customer support request

Customer support is very important and we all love to be treated like a valued customer. However, sometime when we are requesting support to solve...

You can do almost anything via graphical user interfaces in Windows. However, if you are a Mac OS X user then you want to check...