Swift is a programming language used to develop software owned by Apple Inc. like macOS, tvOS. Programming using swift is fun and easy to use and has gained popularity over the years. So, you may be asked questions about Swift if you go to a job interview. To help you out, here are the top interview questions in Swift for beginners. 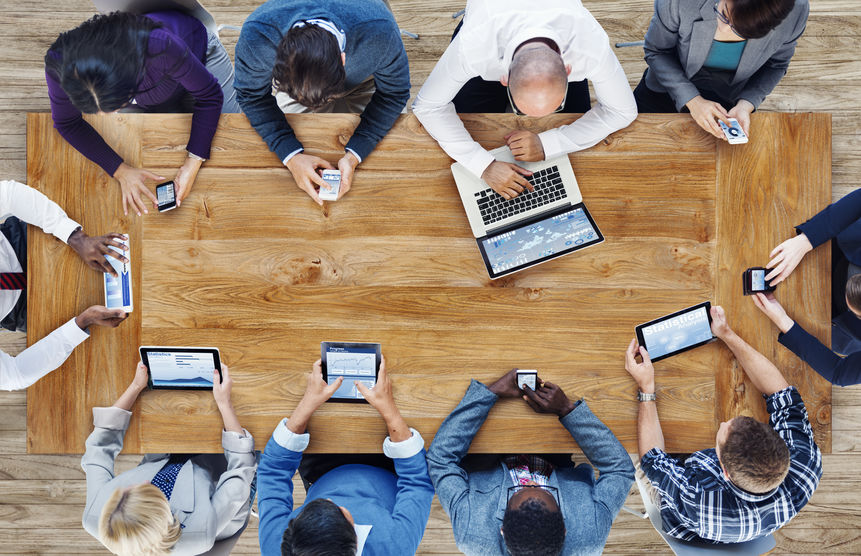 1. Define Swift and its differences compared to Objective-C

Answer: Both Swift and Objective-C are used to develop iOS programs. However, Swift is an open-source programming language, unlike Objective-C.

Swift has a clear and easy syntax, and the overall program remains brief, making reading and maintenance easier, unlike Objective C, which is comparatively hard to use.

Swift focuses on rationality and precision, making the code smaller, unlike Objective C, which can be twice as big as a similar Swift code.

Answer: Swift is an open-source code, making it available for everyone, and it makes upgrading of the codes easier.

Swift is simpler and more accurate compared to conventional programming languages like C and C++. Since Swift borrows syntaxes from other programming languages, it is more meaningful.  In swift, all the content of the implementation (.m) and header (.h) files are combined in a single file, that is (.swift).

Swift is supported by multiple devices and is not restricted to Apple devices.

Swift supports optional data type which can be held either as a value or not.

3. Where to test iPhone apps if you do not have an iOS device

Answer: In the absence of an iOS device, we will test our application on simulators provided by Apple on the Mac system.

4. How to declare an optional property in Swift?

Answer: We have to declare a question mark ??’ within the code to form a property optional. If a property doesn’t have any value stored in it, then the symbol ‘?’ helps to avoid semantic errors.

5. What are functions in Swift

Answer: Functions are a set of codes that perform a specific function and can be called anytime within the program. In the Swift programming language, functions are used to pass both local and global parameter values when the function is invoked.

In Swift4, functions are often categorized into two types:

6. What kind of language is Swift

7. Define the common execution states for a Swift iOS App

Answer: The five common execution states are as follows:

8. State and explain the basic data types in Swift

The double and float data type stores decimal values in the allocated memory.

The string data type holds a text enclosed in double-quotes.

Dictionary data type contains an unordered collection of similar data types and is connected with a unique key.

9. State the different types of literals present in Swift language

Answer: A Swift literal may be defined as a direct value of a variable or a constant.  It can be a number, character, or string. We use literals to initialize or assign value to variables or constants.

The different types of literals are:

10. How to write comments in Swift

12. Which JSON framework is supported by iOS

Answer: The concept of a protocol is similar in Swift and Java. It is a common feature in the Swift programming language. It defines a blueprint of methods, properties, and other things that are required for a specific task.

In simple words, a protocol is an interface used to describe some methods and properties. You can implement properties by defining enumerations, functions, and classes.

14. State the difference between classes and structures

Most popular CDN Services You Must Check