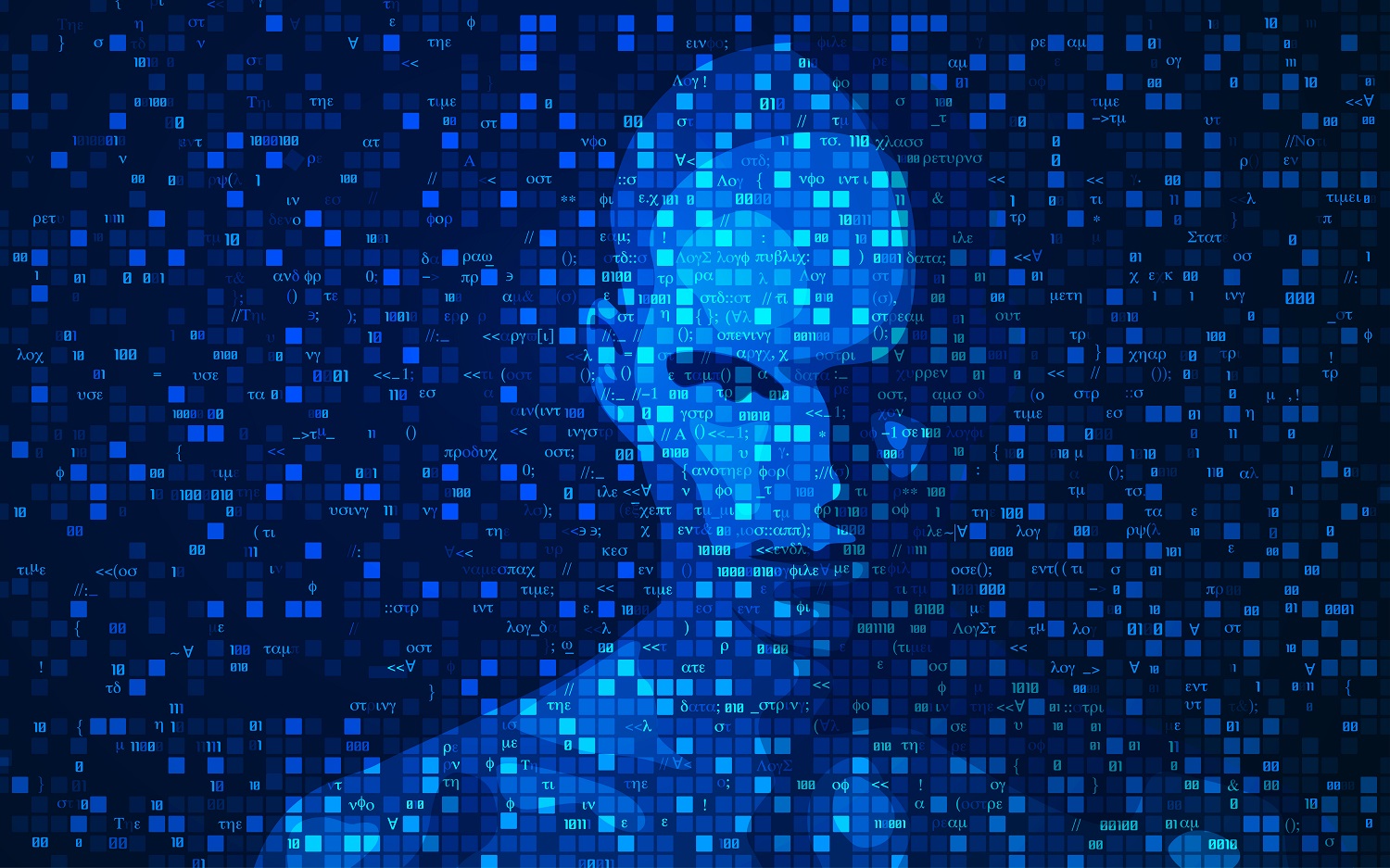 Q1. How to determine the ‘truth’ of any value of non-boolean type?

The rules are as follows:

Q2. How are constants defined in PHP?

The define() function is used to define a constant in PHP. To retrieve a value using it, you will just need to specify the name. Defined constants can not be changed or undefined and need not have a $ character. All valid constants start with either a letter or an underscore.

Q3. What are the eight different types of PHP variables?

Integers: These are whole numbers and do not contain a decimal point. For example, 8367.

NULL: It is a unique type of PHP variable and contains only the NULL value.

Strings: These are strings of characters, like ‘this is a PHP string.’

Arrays: Named and indexed collection of other values is known as arrays.

Objects: These are instances of classes determined by programmers and can accommodate other values and functions specific to the class.

Resources: The specific variables holding references to resources that are external to PHP are known as the resources.

Q4. Is it possible for PHP for HTML and to interact?

Yes, PHP and HTML can interact using a side language and client-side language interaction. HTML is generated by PHP scripts, and hence information can be passed from HTML to PHP. As PHP is a server-side language, it is used to construct strings, arrays, objects, etc., which can be used to display the values in HTML.

Further, PHP scripts can be embedded into an HTML page, and hence the passage of information from HTML to PHP can be facilitated.

Q5. How is PHP code embedded into an HTML page?

Q6. What are the traits in PHP?

Traits are known to be a mechanism that helps create reusable code in PHP or other similar languages. Here, multiple inheritances are not supported. Traits can not be represented by instances on their own.

Q7. Is it possible for PHP and Java to interact?

Though PHP and Java can not interact directly on the basis of the fact that PHP is a server-side language and Java is a client-side language, variables can be exchanged between these two programming languages. The variables are exchanged as PHP is able to generate the Javascript code, which can then be executed. This can then pass other variables to PHP again using the URL.

Q8. What are a few popular PHP frameworks?

A few popular PHP frameworks are:

Notices: These errors can happen during the script’s execution and are not very critical to the coding, and are also not visible to the users. An example of a ‘notice’ error can include trying to access an undefined variable.

Warnings: Although these can be considered a bot more critical than the notice errors, warnings are similar to notices themselves. These two do not disturb the execution of the script

but are visible to the user. This error may include trying to include() a non-existing file.

Fatal: As the name suggests, these errors are critical to the code and will end the script’s execution immediately upon running by them. This error can include accessing a part of an object which does not exist, etc.

Echo in PHP is a language construct and not a function. It is used to generate output on one or more strings. Echo does not require a parenthesis unless you need to pass more than one parameter to echo, where you will need to use parenthesis.

On the other hand, PHP print is used to output a string, and it too is a language construct, not a function. Print always returns 1 as output, unlike echo, which can output one or more than one string. Echo is faster than print as it need not return a value.

Private: This is detectable only when it is in its class; hence, the scope level is private and non-detectable from other classes.

Public: This scope level of PHP is visible and detectable from all other classes.

Protected: These can only be accessed by the parent classes and the classes that extend the class in question.

Q12. What are the PSR standards?

All programmers, developers, and companies use differing takes on coding, programming, and developing. Thus, it can be a bit tricky to detect issues and fix them when accessing a code programmed by someone else. Hence, the PSR standards help set a standardized set of rules for the basic syntax of code to eliminate errors.

The mechanism by which the PHP parsing engine is able to differentiate between a PHP code from the other page elements is known as ‘escaping to PHP.’

Q14. How can you differentiate between require() and require_once()?

While require() always includes and evaluates files, require_once() only evaluates it if the given file is not only had before. The require_once() is also used to form a PHP file in another file and include the specific file even more than once. Hence, you can use require_once() in the case of files with many functions.

Q15. How many array types are there in PHP?

There are three types of arrays in PHP:

Indexed array: an array with a numeric key is called an indexed array.

10 Cybersecurity Tips for Travelers – How to Protect Yourself in 2022

Maintaining your cybersecurity while traveling is an important issue. And it's no wonder that travelers are the easiest targets of fraudsters. Unlike your home environment,...

How To Do Test-Driven Development in Python

Learning to code has always been a challenging thing to do. If you are a beginner, you can easily get overwhelmed with the types of...