What is the Internet of Things? - ByteScout

What is the Internet of Things?

Technology has revolutionized the world that at the moment we have smart objects that have the capability of sensing the surrounding, capture certain signals about changes and relay their presence to other smart devices. This has also been enabled by massive computation capability, network flexibility and use of electromechanical components that have provided new dimensions in the product specification. 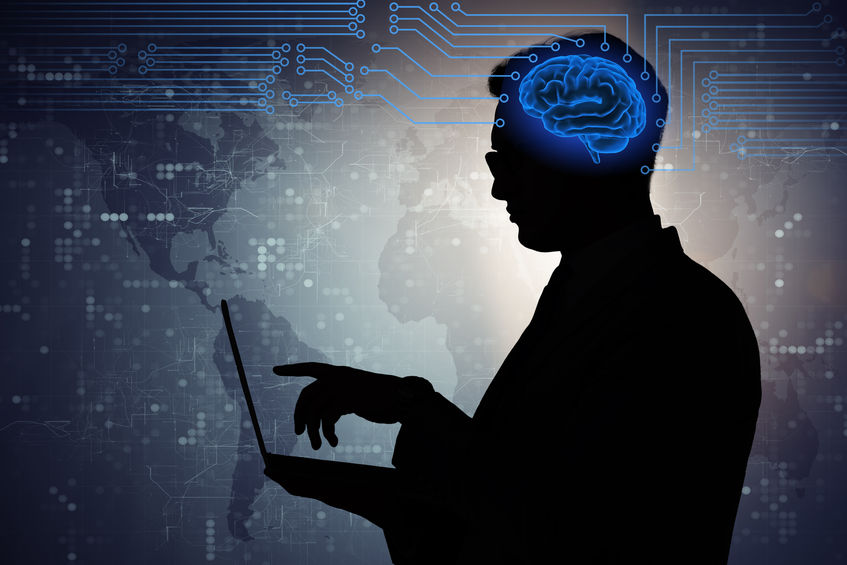 All this led to the coining of the phrase Internet of Things in the late 1990’s to refer to devices or sensors that are connected to the world where there are smart objects that can communicate, monitor surroundings and even take necessary steps in completion of certain tasks under the management of some external agency or by connection to other devices depending on the application context.

IoT works by the interconnection of smart objects which are integrated virtually and seamlessly by information technology so that the real world is accessed when necessary. One of the technologies that are driving the vision of IoT is Radio Frequency Identification (RFID) which is an automatic identification of any device and capturing data stored in embedded microchips.

Reasons for the Emergence of IoT

There are two main reasons for the emergence of IoT and they cut across all the industries. The first one is that the developments have made it possible for technology to collect, record and analyze data that was not accessible earlier or took a lot of time to do that earlier.

For example in the healthcare system, the technology has enabled for collection of patient data over time thereby enabling preventive care, prompting for accurate diagnosis of acute complications and understanding the improvements in a patient’s health parameters due to particular therapy.

The second reason is that the automation process of data collection as the devices interact with each other reduces the risk of errors, thereby increasing efficiency and this translates to lower the costs of improving the quality of operation.

IoT has existed for as long as Automated Teller Machines were in operation and for the systems to be effective and foster efficiency to human life, there is a need to look at the following issues;

Any development in technology normally is meant to foster efficiency, and at times creates loopholes in terms of fraud. Ensuring the security of IoT products and services should be basic.

There is a need to trust that IoT devices and related data services are secure from vulnerabilities as technology has become pervasive and integrated into the daily lives of people.

Data is very important in this time and age, and unregulated access to data is very dangerous and there is a need to protect data seriously.

The interconnected nature of IoT devices means that if one device is not secured, then all the interconnected devices are at risk of being accessed by people who might be having ill intentions.

On the issue of interconnectedness mass deployment of homogenous IoT devices at times gives the ability to some devices to connect automatically, even when not in save environments, therefore, there is a need to ensure that any obtrusive access is not allowed and any loopholes which may allow this is sealed off.

It is also important that developers and users of IoT devices do not expose the users to potential harm or even harm from the internet or to the internet. With the advent of cybercriminals, there is a need for the developers to collaborate and come up with measures that will not only ensure that the devices are safe but also they are very well protected.

IoT devices normally collect store and process data, and data is very important to any person or organization. With that in mind, there is a need that any data, is treated with utmost respect and access allowed to only authorized persons.

The privacy rights and respect for user privacy expectations are integral in ensuring user trust and confidence in the internet, connected devices, and related devices. Privacy issues may change the way that data is collected, analyzed, used and protected.

For example, IoT has raised concerns about the potential of increased surveillance and tracking. While this is very important in this age when a theft has been revolutionized and there is every sense as to why there should be increased surveillance, there is a need that we have respect for privacy, while fostering innovation and fostering security.

There is a likelihood that in a disjointed environment of proprietary IoT technical applications are likely to constrain value for users and industry. There is a need for full interoperability across products and products so that this is likely to attract more clients.

It is also important to note that poorly designed and configured IoT devices may have negative consequences for the networking resources they connect and to the broader internet. There is a need to ensure that IoT devices meet international standards to mitigate against any negative impacts that they may arise if standards are not kept above par.

The use of IoT devices elicits legal and regulatory issues as well as voices the existing legal issues around the internet. IoT devices are invented on a daily basis, surpassing the rate of regulation structures and policies that are supposed to foresee the way the devices are used. There is a need for the legal system to be proactive in coming up with policies that will guide the use of the devices.

Issues also arise when there is cross border data flow, which occurs when there is collection of data by IoT devices about respondents from a particular jurisdiction and transmits the data to a different jurisdiction whose data and protection laws might be different from the source jurisdiction. Data collected by IoT devices may at times be misused when it lands to the hands of criminals or irresponsible people who may exchange the data for monetary gains.

Implementation of IoT more especially to developing countries has a number of social and economic benefits. It is likely to have a major boost to the agricultural sector, healthcare, management of the environment, industrialization and water management which are all very important impetus in fueling the economic and social development of any society.

In conclusion, to realize the full potential for the benefits which come from the adoption and implementation of IoT, it is important that the issues discussed above are looked at keenly for the IoT devices to foster efficiency where used.

This article explains how to detect fake currency notes via machine learning using the Python Scikit-learn library. Depending upon different features of a currency note,...

Sensors, instruments, and other devices are increasingly being networked with computers in the chemical processing industry. The integrated data collection, exchange, and analysis system are...