How to Use Git Version Control System - ByteScout

How to Use Git Version Control System 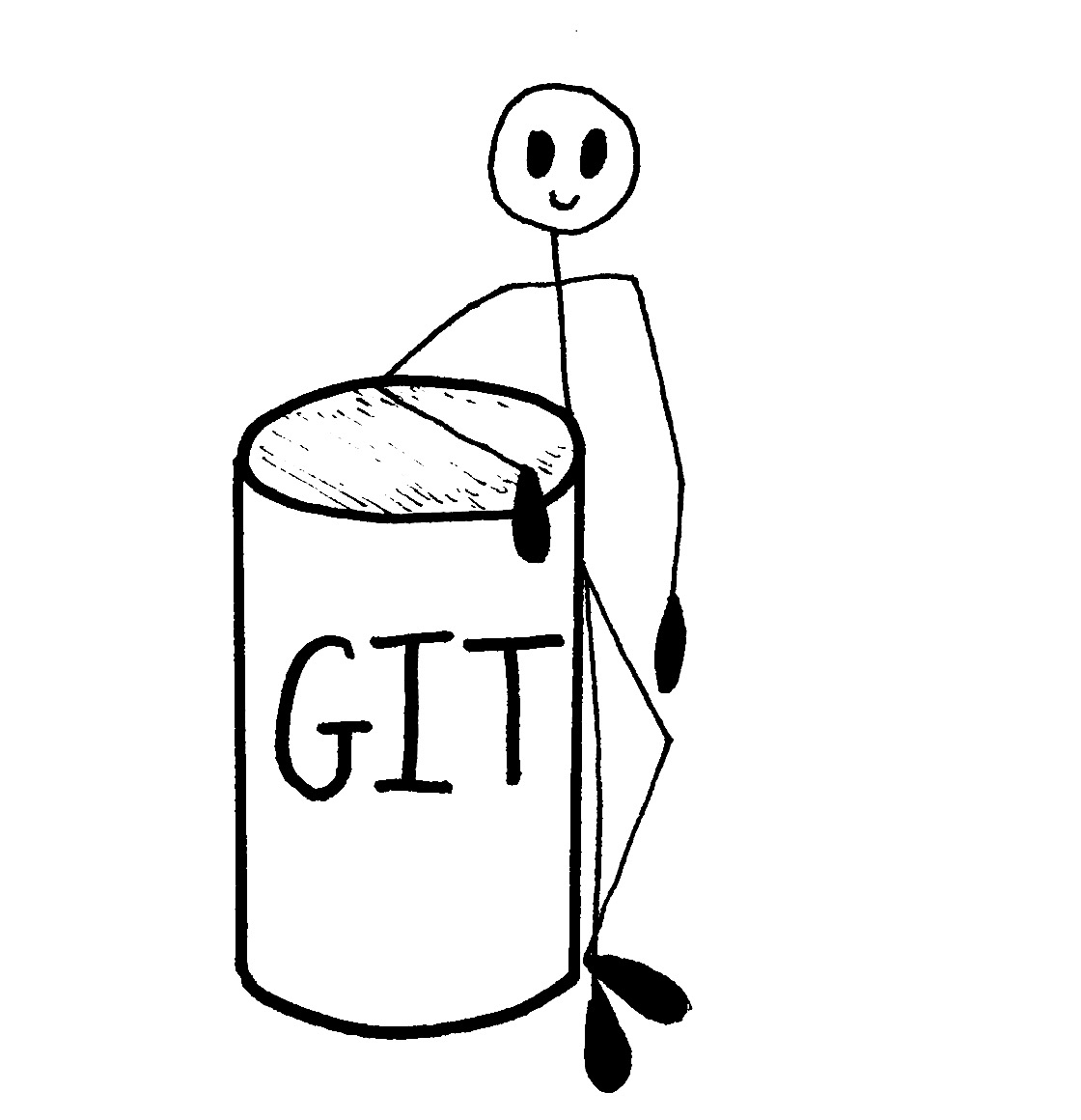 Git version control system is a way modern developers are tracking changes in the code and files for their applications. Git was invented by Linus Torvalds while he was working on the Linux operating system in the 2005 year and it is widely adopted by commercial and opensource software developers since then.

There are 2 major and free online services where you may check existing open-source code projects:Github.com

and Gitlab. Both of them allow their users to create public and private repositories with your code.

First steps to use Git

Installing Git on your computer

Installing the GIT command line is simple! Download it from this site, install and follow the instruction.

Now find a green “Clone or Download” button and copy the Git address. It will look like this: git@github.com:bytescout/ByteScout-SDK-SourceCode.git

To clone repository please type in this command in Command Line Console:

Git will run cloning which is essentially downloading files from the remote repository and putting all them into a local folder. You will see something like this in the console:

The folder will automatically use the same name as the remote repository: ByteScout-SDK-SourceCode.git

Adding a changed file to be tracked

Now change README.md file. For example, just add hey hey hey at the very beginning the README.md and save it.

Type the following command to show a list of changed files:

And Git will display the list of changed files. We have just one single changed file, README.md. You will see this:

So it shows that the following line was added:

Rollback changes (if need to)

Often times you want to roll back changes you’ve just made. And it is simple to do with git. Use the following command to revert changes in README.md file:

This command will immediately rollback changes in README.md file. You may confirm by using git status command again:

To save this change in Git repository then you should create a so-called commit that is a set of changes along with a comment to identify why this change was made.

There is 2 steps process on making a new commit. First, we need to add changed files to the list of files for future commits. This is useful if you have a lot of changed files and you want to create separate commits for different files.

To add files into commit please use the following command:

You may use git status to confirm that file was set to be included into an upcoming commit:

And it will show:

Now a new “commit” using the following command below. Include a description of why changes were made in the quotes after -m parameter

It will show the confirmation:

Sometime you may need to rollback the latest commit because you want to add more edits to your files and then re-commit them again.

it will show the following message:

IMPORTANT: this command will only cancel the latest commit but files will remain in their changed state.

Once you have made changes, added changed files using git add command and then created new commit using git commit command then you may finally push changes to the remote repository.

To send changes to remote repository use this command:

For the repository that we use in this tutorial, Git will display an error because you should be authorized to make changes to this repository. But with your own repository, you will see a message indicating successful sending of changes.

Getting the latest changes from remote Git repository

To download and sync the latest changes from remote Git repository use this command:

It is similar to git clone but git clone should be used for the very first time downloading from a remote Git repository. To get updates for the existing repository you should use git pull instead.

In this tutorial, you have learned how to install Git repository, how to download existing repository into a local folder on your computer, how to create a so-called commit for a set of changed files, and how to include a short comment about the changes. Also, you’ve learned how to roll back changes, how to cancel the latest commit, how to send local changes into a remote repository, and how to update your local copy and sync with a remote repository.

If you are looking for a tool that can help you automate your documentation processes or if you want to save more time and money...

Are you looking to build your first application using the MERN stack? If yes, then you have come to the right place. As a web...