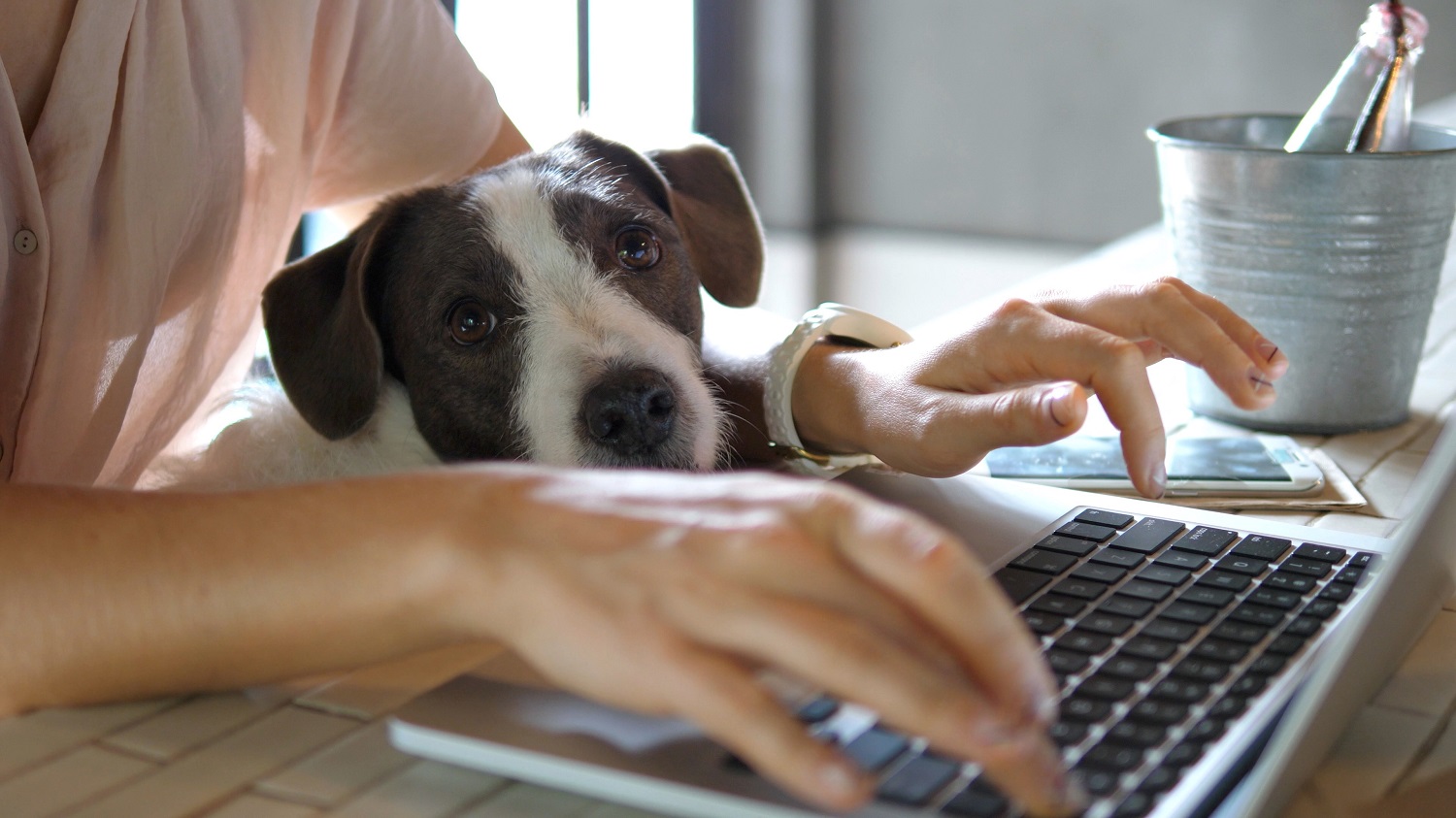 1. Outline the basic features of Django.

2. What are the basic differences between Django and Flask?

Django is a framework that is extremely able to work with large projects, while Flask can be used only with smaller projects. Templates and ORM come builtin in Django. Meanwhile, you will need to carry an external installation to get Flask templates. Django is best for full-web development and hence requires careful learning. Flask is an easier framework to learn.

3. Write a few advantages of Django.

4. What is meant by Django MVT architecture and MVC?

The three inheritance styles in Django are:

Models are an inclusive source of information about your data that you will use. The models contain fields and behaviors. A single model is usually specific to its database table. Models in

Django function to manipulate your data. The models fall as a subclass to django.db.models.Model. Models also portray the database fields through attributes.

The view in Django is a user interface layer that is used to encapsulate data and process it according to logic liability and user command. The view is hence responsible for returning data. The response given to the user is a HttpResponse. In case of an error, the response will be Http404. The response is hence what is to be presented to the user. Other functions performed by views are read records, minister to the templates, and form PDF files.

The templates in Django are responsible for generating HTML and relaying information to the user in an interactive manner. Hence, templates contain both static and dynamic parts of the content shown to the user. Any project in Django can work both with many templates and even no templates at all.

10. Explain the procedure of setting up a database in Django.

The command edit mysite/setting.py is used to set up a database in Django. The command represents Django settings but is a normal Python-level module. The default database that the command will be set is SQLite database. Setting up this database does not require any installation. Hence, it is a simple process. You can also change the database from default to any other by modifying the default database using the following keys:

11. What does the loosely coupled feature of Django mean?

Django is a loosely coupled framework because it does not follow the typical MVC architecture but follows the MVT architecture. This means that the server code is attached to the client code. The server-side code is taken care of by the views and models of the Django framework. The functions performed include getting a database, running calculations, and returning information. On the other hand, the templates are usually HTML and CSS. They work by passing the models to the views. Hence, there is no dependency on the three factors, and, thus, Django is a loosely coupled framework.

12. Why is the migrate command used in Django?

The migrate command is used to apply or remove any migrations on Django models and sync the current model to the database. The common can run with or without parameters and run on default if you don’t specify any parameters in an app.

13. Why is the manage.py file used in Django?

The manage.py file is a command-line utility that is automatically formed upon the generation of a project and helps you interact with the project. The file sets the DJANGO_SETTINGS_MODULE environment variable and also serves other functions similar to django-admin.

Django URLs are simple and can be created with the framework according to your desire. The URLs can be generated after you form a file: URLconf or URL configuration.

15. How can you customize Django admin interface functionality?

Django admin interface can be customized using a piggybank to add or change the form, and to this, JavaScript modules can be added using js parameter. Another way to customize this is by writing your own views.

Rust and Go are both system-level programming languages. They have a lot in common, but their similarities are not critical to the choice! The crucial...

The Beginner’s Guide to GIT Extensions: How to Use GIT to Clone Repository from GitHub and Make Changes

This is our GIT extensions tutorial for beginners. Here's what you are going to learn: Introduction to Git Extensions Managing Repository Generating SSH Keys as a...