Python, being a user-friendly language, is immensely popular among developers. Hence, the job market is also highly competitive for Python developers. Therefore, it has become necessary for them to be fully prepared and have a clear understanding of Python data structures and types. 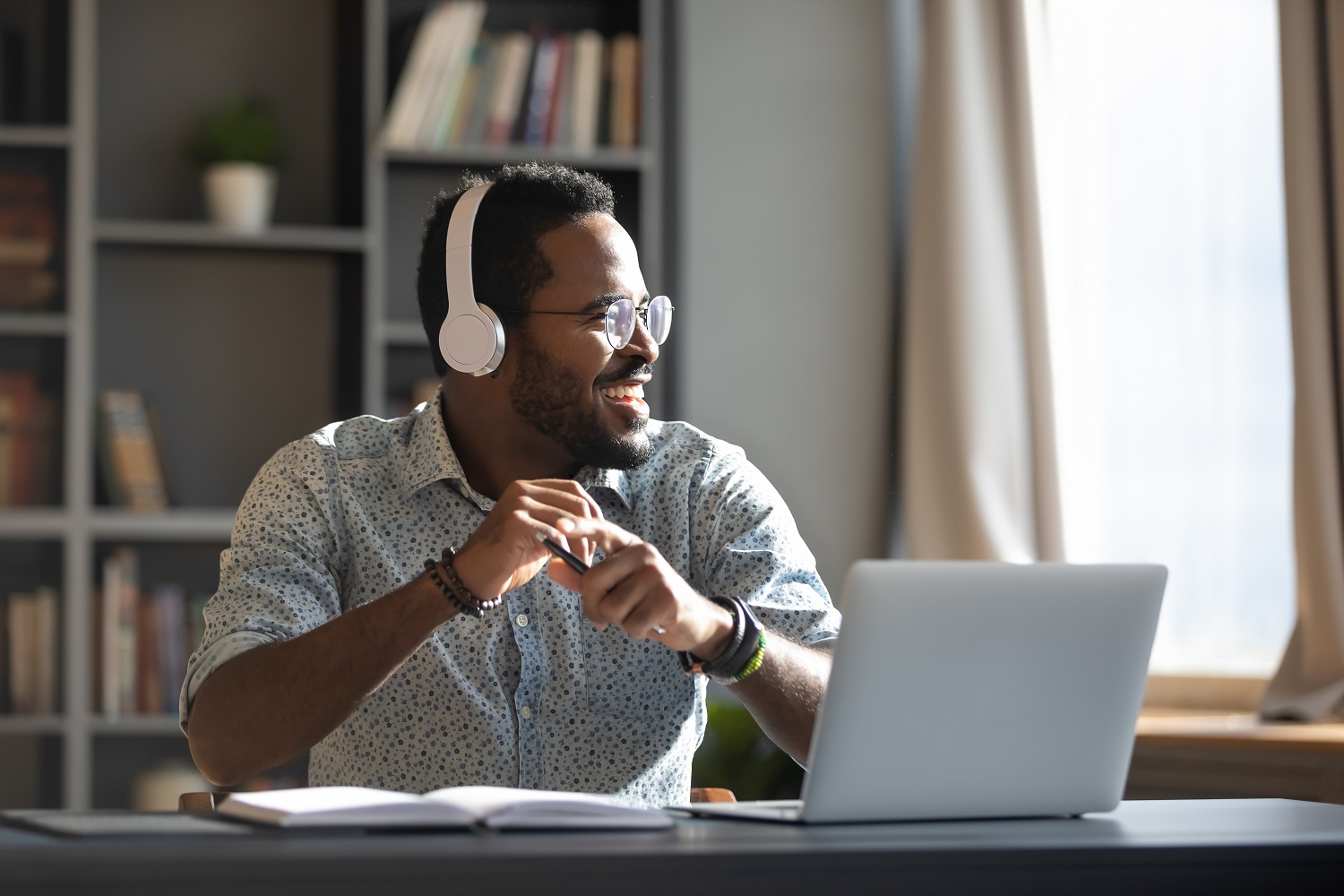 Below is the compilation of top interview questions for the Python developers:

Ans: The keyword “self” represents an instance of a class in Python language. Moreover, as the Python methods do not automatically receive the instance, “self” binds the class’ attributes with the method’s parameters. Therefore, the developers can use this keyword to access the methods and attributes of a specific class.

Additionally, it does not allow duplicate fields. For instance, the book dictionary can not have two titles.

3.   How does garbage collection work in Python?

Ans: Python automatically deletes the data types that are no-longer in user in the program. The garbage collector runs through the whole code and deletes the data types as soon as its reference count becomes less than one. Additionally, the Python class calls the destructor function to destroy its instance that is not in use.

Ans: It will throw an error of “unsupported operand type” because lists do not allow users to perform arithmetic operations on the whole list. Therefore, the developers need to perform on the indices instead of the whole list.

5.   Is asynchronous programming possible in Python? If yes, how?

Ans: Yes, asynchronous programming is possible in Python. The developers can import the “asyncio” module in their program, and use await statement to wait for any method to return before moving on to the following method. However, they can only use the “await” keyword with asynchronous functions. Therefore, the developers must write the “async” keyword with the function’s definition, and then they can wait for that function using “await” in the other async function.

6.   What is the primary difference between **args and **kwargs in Python methods?

Ans: The primary difference between **args and **kwargs in Python functions is that the **args means that the arguments of that function are unknown. The **kwargs keyword also works the same but indicates the named parameters.

7.   What is a Python virtual environment, and why do the programmers use it?

Ans: Python provides an isolated environment to its developers for independent and isolated development, execution, and debugging of their programs. They can use any Python version for their development purposes in that specific virtual environment without any clashes with other installed Python versions. Moreover, it is easier for the developers to organize only those packages needed to develop that particular program in a single place, making the code reusable for the other developers.  Additionally, the developers can have more than one Python virtual environment with their versions and packages to develop various programs on a single machine.

8.   Write a code that requests the URL https://interview.example.com to get some JSON data.

Ans: Below is the code to make a GET request in Python:

The code above first imports the requests module to make HTTPS requests. It then makes a GET request to the above endpoint to get the required data. The code above assumes that the provided endpoint does not require any headers containing the access tokens and content type. Furthermore, after getting the response, it checks that the response is correct or not and then uses the JSON() method to convert the response into a JSON object.

9.   Is it a good practice to use multi-threading in Python to make the code work faster?

Ans: No, because Python does not allow multi-threading in any form. However, the users can import the multi-threading package in Python to perform multi-threading. Even when the users have imported the package, the Global Interpreter Lock (GIL) in Python ensures that only a single thread executes at a time. Therefore, it executes a thread for some time, then passes the control to the other, and so on. It may seem to the user that the threads are working simultaneously because of control alternation speed. However, only one thread runs at a time, and alternating the control among threads adds the overhead, making the execution slower than usual. So, the multi-threading does not make the code execution faster but somewhat slower.

Lastly, Python’s multi-tasking package has other benefits, but executing the code faster is not one of them.

Ans: Monkey patching is the dynamic replacement of the program’s attributes, i.e., modifying the code at the run-time. As the Python classes are mutable, the developers can change them in the run-time. It is instrumental in unit testing where developers change the function calls inside a function to the stubs, which return some fixed values. However, the developers must use it with caution because monkey patching rebinds the attribute names to some mock function such as stubs for a specific call, not for the entire program. For instance, if another function or code line contains the same function call, the program will point to the original function, not to the newly created mock function.

11.   Why do developers use logger in Python?

Ans: Logger is a Python module that the developers integrate with their programs to log important messages throughout the code execution. The developers log various messages according to the various execution scenarios to better understand the program’s flow at any point of its execution and discover possible scenarios that they might have overlooked while programming. Moreover, the logger can store important information such as user information and the application’s current state. Additionally, suppose the program encounters an error, and logger logs that information. In that case, the developers can trace back the error’s origin by simply looking at the previous logs and understanding the program flow from the program’s current state. Therefore, the logger module is given much importance in the professional environment.

Data is the new oil. Without data, no organization can take crucial decisions for its growth and development. The huge amount of raw data is...

You can do almost anything via graphical user interfaces in Windows. However, if you are a Mac OS X user then you want to check...