Robotic Process Automation (RPA) in Insurance promises to bring about the traditional benefits of automation, but at a lower cost, and with the flexibility of implementation. Industry analysts predict it is going to reduce the workforce by 25% in some sections, and at the same time create opportunities in areas that require higher-level skills.

Implementing robotic automation has many advantages, and insurance companies can start enjoying them even by automating a few sections. In this guide you will discover these facts: 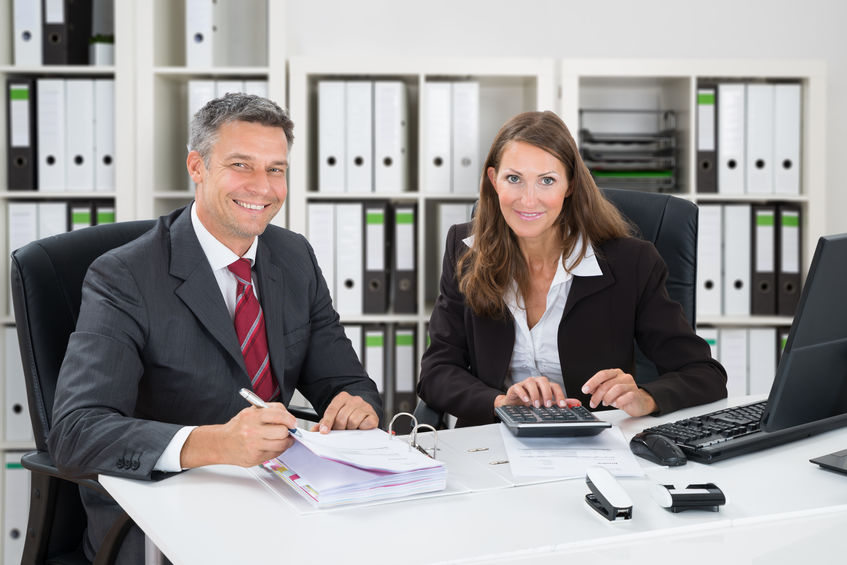 RPA Use Cases in the Insurance Industry

According to a survey that Deloitte carried out, the early adopters of RPA in the insurance industry are already seeing its benefits. That has encouraged other players to consider implementing it in either all or some of their operations.

Over 53% of the respondents said they had started implementing RPA, and an additional 20% said they would consider it. Deloitte expects the RPA adoption to rise to 72% by the end of 2020, and a near-universal adoption after five years.

Among those who had adopted the technology, they said they had seen an ROI within 12 months. Moreover, the RPA bots were providing as much as 20% of full-time equivalent (FTE), at no additional cost.

In that regard, those who have adopted it are planning to implement automation in other areas of their operations. About 78% of those that have invested in RPA and seen its benefits say they are planning to increase RPA investment over the next three years.

17% of the respondents said their employees were not co-operative when they were piloting RPA. However, only 3% of those that had successfully implemented RPA or were scaling it, said they faced resistance from their employees.

What is more interesting is that for those who have succeeded in implementing or scaling RPA, 44% are considering cognitive automation, and a further 28% are actively implementing it.

While the reward for implementing RPA is great, those that have managed to successfully said they had to have the right ambition and lay the foundation for RPA implementation.

The foundation included onboarding bringing all the stakeholders, including employees. The goal of laying a strong foundation is for everybody to see there are more benefits in automation, which will be gained by all.

Furthermore, employees need to appreciate the role they are going to play, and have milestones they can work towards. Their role could include monitoring of the RPA bots, and training for new roles by upgrading their skills.

In that regard, decision-makers should not see RPA in the insurance industry as a cost-cutting tool. Instead, they should see it as an enabler to provide better services.

It can improve service delivery to customers, create a flexible working environment and more fulfilling jobs, and increase overall productivity.

How can RPA Benefit Insurance Companies?

The insurance industry handles data from hundreds of millions of clients. Such a massive amount of data presents a great opportunity for RPA automation.

For instance, there is no need for an employee to spend hours copying data from a spreadsheet or email into the mainframe database. RPA can automate such as tasks and save the company hundreds of FTE hours.

An RPA bot can do such a task within minutes when a human could have taken tens of hours. And do it with significantly fewer errors than humans do. Moreover, it can do it anytime, which increases efficiency and service delivery.

Do an RPA Pilot Study

According to CIO, Shane Mock, the vice president of American Fidelity Insurance, learned with surprise that scanning 9,000 emails take an RPA bot 3 seconds, a job that human staff did in at least 45 hours.

That changed his skeptical view of automation, especially in improving service delivery.

Furthermore, he states that for every 1 hour they spend building RPA bots, they are able to automate 10 hours’ worth of work.

He says they now use RPA and machine learning, to classify and then route “claim emails” and other business processes, which now takes seconds instead of hours.

Before automation, human workers had to manually read each email, and then forward it to the correct address, which took them days to complete.

With RPA bots taking over, employees were re-assigned to tasks that require higher-level intelligence, such as engaging with clients and analyzing suspicious claims.

There are many opportunities for implementing RPA in insurance companies. Apart from what we have mentioned above, other use cases of RPA in the insurance industry include:

Most of the tasks we have outlined above involve document processing. According to McKinsey.com With employees spending about 30% to 40% of their time documenting transactions, investing in RPA means freeing up those workers to work on higher-level tasks.

That also applies to back-office workers, where employees spend up to 30% of their time on documenting processes.

In conclusion, RPA can help insurance companies to achieve their goals, and improve their service delivery, and minimize fraudulent claims. Other benefits include creating opportunities for employees to work on high-level tasks. That will be in addition to cutting operation costs,

However, that could also mean receiving a service from human workers will be considered a premium service. For instance, customers paying monthly insurance premiums of over $2,000 may get served by human workers, while those paying under $2,000 will mostly be served by RPA bots.

In modern days, programming languages tend to be as high-level as possible to make the programmer's life a little bit easier. However, no matter how...

10 Reasons Why You Need to Secure Your Daily PDF Files

PDF has become a prominent document format for everyday use. Its use in businesses for corporate correspondence is even more pronounced. This format offers ease...