How to program in PL/I programming for mainframe computers - ByteScout

How to program in PL/I programming for mainframe computers

PL/I is a programming language one can apply to code either system-level programs for mainframe computers. It is based on the ANSI PL/I Standardization Committee X3Jl. PL/I Subset G has the approved formation of the complete language.PL/I Subset G is simple to acquire and apply. It is an extremely compact language because its object usually guarantees hardware independence. It is also more effective because programs written in PL/I Subset G are more simple to perform, record, and manage. 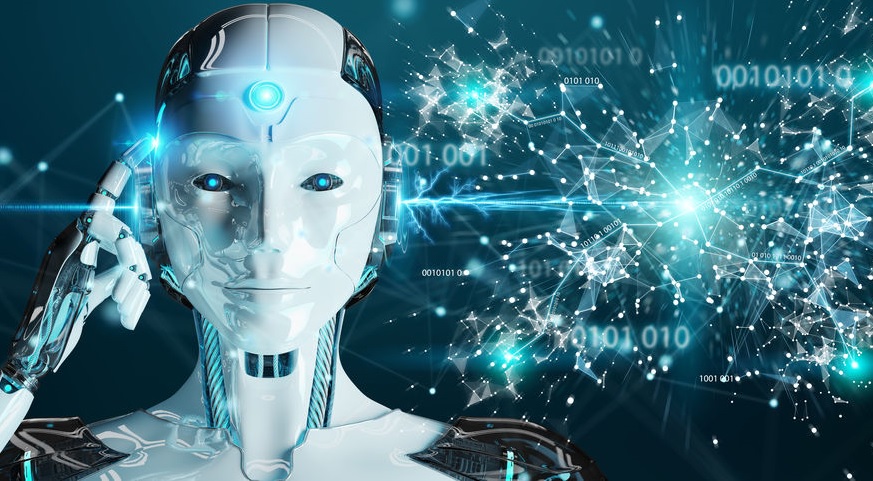 Structures in PL/I for mainframe

A structure in PL/I is a somewhat unconventional type of data aggregate than an array used in a normal programming language. A structure is hierarchical where the leaves called nodes, can be different PL/I data types. Each node has a title and a level sign. The level number means the level of every node about the root. The given instance shows a structure declaration.

It is a block-structured and that is why special rules apply to the application of the GOTO. The destination label must be in the identical block including the GOTO. Users cannot carry authority to an inner block.

PL/I has two predefined file constants. These are

These files do not require to be disclosed. Programmers can make a specific recommendation to them in an OPEN or 110 statement. For example,

BASED Variables and Pointers

The CREATE program includes a data structure that describes the employee name, employee address, employee city, employee state, employee zip code, and employee phone number arrangement. CREATE utilizes an %INCLUDE parameter to understand and join this file with the root file. Both files should be on the disk. The original line in the root program is as follows:

The file defined in the %INCLUDE command can be any legitimate filename. The Compiler just imitates the file and then proceeds.

Let’s start with a clear definition of a “single page application.” An SPA is a web application that is contained in a single HTML page...

New standard methods of JavaScript development are at hand and demand our attention because of their potential for voluminous deployment across millions of important websites...