MYSQL vs PostgreSQL vs ORACLE - ByteScout

MySQL, PostgreSQL, and Oracle are relational database management systems. The major difference between these three databases is that MySQL is open source whereas PostgreSQL is an open-source database management system and Oracle database is developed by Oracle corporation. These three databases support various programming languages. For instance, MySQL supports Java, C++, TCL, Perl, and Haskel. Oracle and PostgreSQL to support various programming languages.

Many database administrators think that the performance of MySQL is better than PostgreSQL. On the other hand, Oracle has more reliable recovery methods than MySQL. Oracle too supports various programming languages and it has robust recovery methods. The most significant thing is MySQL supports both UNIX and Linux. Oracle too supports Unix and Linux. The thing to remember is that all these three databases are active and robust and are widely used in the market. This post will explain the technical difference between these three databases. 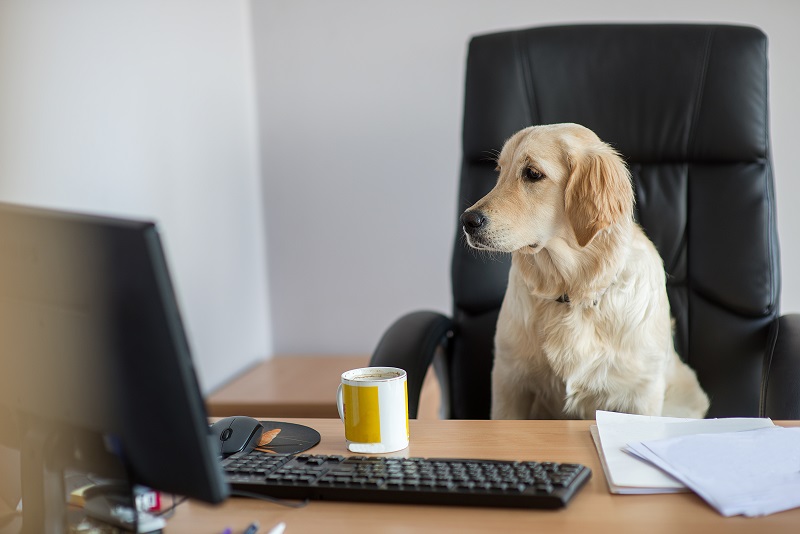 A trigger is a named block in any RDBMS. It is one of the most important database objects. For instance, Trigger is stored in the Database and fired implicitly when a triggering event occurs. In Oracle, MySQL, or PostgreSQL, the event can be DML, DDL, system event, or user event.

In Oracle, Trigger can be used to implement multiple business practices that cannot be implemented using integrity constraints such as UNIQUE, NOT NULL, and CHECK. The following example is displaying the Trigger:

The above Trigger will be fired after a row in the table client is updated or deleted.

MySQL Trigger will be activated when a specified event is executed for the table. The trigger can be executed for INSERT, UPDATE, and DELETE and it can be called before or after the event. The following example is displaying the Trigger.

In PostgreSQL, the trigger is also one special function. This special function is called automatically whenever an insert, update, and delete events occur. These are user-defined triggers. PostgreSQL gives two main triggers: row and statement-level triggers. The following example is displaying the Trigger.

Now, we will create a Trigger:

In databases, an Index is a schema object that includes a record for each substance that arrives in the indexed column(s) of the table or cluster and gives immediate, quick access to rows. Oracle Database maintains several kinds of indexes: Normal indexes. (By default, Oracle Database creates B-tree indexes.) The concepts of Index in Oracle, MySQL, and PostgreSQL are the same but the syntaxes are different.

In Oracle, to create an index in another schema, it is necessary to have the CREATE ANY INDEX system privilege. The following example is displaying how to create a simple index:

The above command is displaying that the index will compress duplicated incidents of client_id column values.

MySQL utilizes indexes to promptly get rows with particular column values. Without an index, MySQL browses the entire table to find the appropriate rows. The more extensive table, the slower it explores. The following example is displaying the MySQL index:

In PostgreSQL, An index is an ordered data structure that expedites the data retrieval on storage to support it. The following example is displaying the PostgreSQL index:

Simply addressing, a database backup is a representational image of data. When the primary data is suffered, one can employ the backup to restore lost data (the real files that establish the database). This image copy covers significant parts of the database, such as the control file, archive logs, and datafiles-structures. In the case of a media fiasco, the database backup is the solution to favorably retrieving the data.

The backup is the most important utility of Oracle. It belongs to the database administrator. One can utilize the BACKUP command to back up the main or a copy of a database, tablespace, or control file. It can also be used to take a backup of the server parameter file, archived redo log file, or backup set.

In a MySQL database, if you use the backup utility then the data is derived as SQL statements. Hence, backing up and restoring large data can take a huge time because of the performance of various SQL statements. Moreover, to bypass inequality, MySQL secures the database throughout the backup method. Still, database administrators can revoke this by applying the mysqldump utility using a particular flag “:–single-transaction”. The following example is displaying the MySQL backup command.

On the other hand, the PostgreSQL database allows users to take backup using a utility. It contains the pg_dump utility to analyze backing up a separate database. This command is fired as a user with reading permissions. The backup utility comes under the database administrator command. The following command is displaying the use of a backup command.

Just like a procedure, a package is also a schema object that gathers rationally associated variables, constants, subprograms, cursors, and exceptions. A package is collected and saved in the database. This is the main difference between Oracle, MySQL, and PostgreSQL. The package utility is only available in the Oracle database while it is not available in the MySQL or PostgreSQL databases.

A package always has a stipulation, which represents the public objects that can be called from outside the package. The following example is displaying how to create a package in Oracle.

In Oracle, the RESTORE command is used to restore, verify, or test and preview RMAN backups. Usually, database administrators restore backups when a hardware/software malfunction has broken a prevailing datafile, control file, or archived redo log or before implementing a point-in-time restoration. This is not the proper time to be harsh, but recovery without backups is not recommended.

You understand that you should have examined your restoration plan and that you should regularly back up a damaged database before trying to restore it. In oracle, to restore a dynamic backup of a file is to build it and make it accessible to the Oracle database server. To redeem a reestablished datafile is to renew it by utilizing redo logs, that is, documents of modifications performed to the database after the backup was taken. The following example is displaying the use of a restore command.

The above command is the official example available in the Oracle documentation. The important thing here to note is that the RESTORE command restores complete backups with various parameters and database administrators can restore files to their default location or a separate location.

In a MySQL database, if you use the backup utility then the data is derived as SQL statements. Hence, backing up and restoring large data can take a huge time because of the performance of various SQL statements. Moreover, to bypass inequality, MySQL secures the database throughout the backup method. Still, database administrators can revoke this by applying the “mysqldump utility using a particular flag “:–single-transaction“.

In PostgreSQL, it is essential to terminate all connections to that particular database before restoring and making the backup file. The psq utility enables users to restore SQL script files created by the pg_dump, pg_dumpall utilities. These utilities are responsible for generating suitable backed up files. The following is the example of Restore in PostgreSQL.

In Oracle, SQL statements should be written properly (e.g the keywords must be in CAPS) to support simplicity. Now, this is not a tuning tip actually. Still, it’s important. Also, never alter indexed columns with various functions like TO_CHAR, RTRIM, UPPER, TRUNC because this will stop the tool from recognizing the index. If feasible, complete the adjustment on the constant part of the condition. If the indexed column is used within a function then users can think of building a function-based index. In Oracle SQL, it is invariably more useful to write distinct SQL statements for various jobs, but if users want to utilize one SQL statement, then they can create a pretty complicated statement somewhat less complicated by utilizing the UNION ALL operator.

The best approach to know how your server uses its time is to profile the server’s pressure. By profiling the workload, users can show the most costly queries for more tuning. Here, time is the most valuable parameter because when users fire a query on the server, they don’t think much about little about anything except how speedily it runs.

MySQL takes the queries the server completes and delivers a table of responsibilities ordered by lowering the amount of response time, immediately welling up the most valuable and time-consuming jobs to the top so that users can understand where to direct their applications.

The most important part of PostgreSQL is vacuuming. A vacuum is a scan that identifies tuples. Failure to achieve this indicates that users have expired tuples staying in the system. These expired tuples are usually termed as bloat. Bloat arises often from records that are being eliminated, updated, or inserted.

Normally, PostgreSQL comes with a collection of default settings. This default arrangement is a configuration for adaptability and is basically the best view that attempts to satisfy all potential use cases of PostgreSQL. Fortunately for users, that suggests there are some possible quick gains if they begin to pinch the default setting. In PostgreSQL, Checkpoints determine the steady nature of the database. They are important and checkpoints must happen frequently enough to secure data modifications are forever saved to disk and the database is a uniform environment all the time. Another important parameter to recognize from the I/O performance aspect is checkpoint_completion_target to 0.5. For example, checkpoint_completion_target = 0.5 x checkpoint_timeout = 2.5 minutes. A checkpoint is a position in the transaction log chain at which all data files have been renewed or updated.

ByteScout’s Great Spring Update in 2019 – Hurry Up to Check Our New Features!

As spring came, ByteScout launches its great update of all major features and products. We've worked hard to offer the best solution for you. Each...