How to Use Machine Learning for Anomaly Detection and Condition Monitoring

Detecting outliers correctly is an important task. You can see some of the real-world usages of anomaly detection later. It is important to know when the login attempts are coming from an actual user, and when they are not. A very high amount of login attempts at a short time span can be considered as an anomaly and might be an indication of a serious cyberattack. 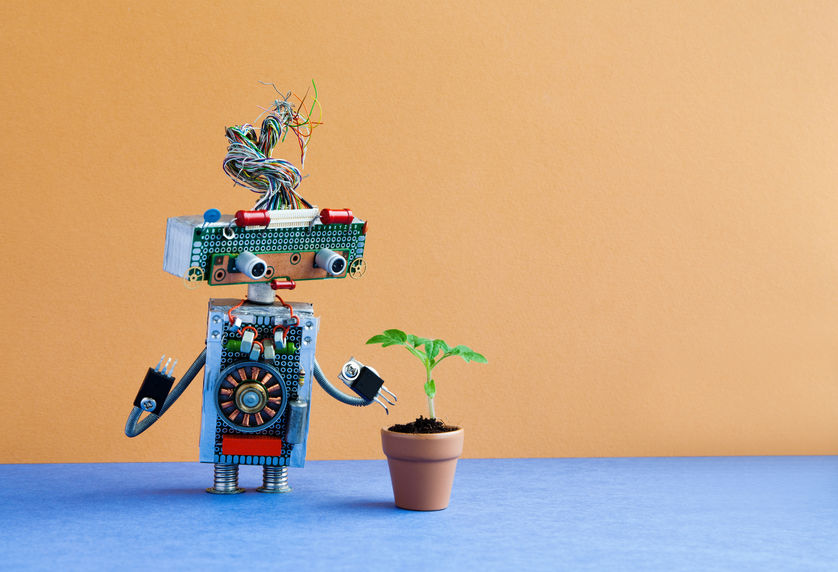 Anomalies are broadly categorized into:

Conditional monitoring, on the other hand, is the process in which the status of the functionality of a machine is determined. A case in point is a machine that is either a rotating one (e.g. a steam turbine or a water pump) or a non-rotating one (e.g. a valve) does reach a point where it fails to function optimally. This is indicative of the need for some maintenance to the machine for its full functionality.

There are several ways in which conditional monitoring is carried out in a machine. The most common method entails observing every sensor function for the machine and then giving it values; a minimum possible and a maximum possible value. Whenever the current value of the reading is within this range, the machine is functioning optimally.

On the other hand, when the reading is out of this range, the machine is not functioning optimally, which calls for action.

This procedure involves the use of hard-coded alarm limits – the minimum and maximum values. It is not an effective method for it is known to send many false alarms that are not quite indicative of the status of the functionality of a machine. Sometimes some alarms miss to go off leading to a decrease in the optimal functionality of the machine.

This leads to the decreased availability of the machine and a lot of time is used to manually detect the anomalies. Missed alarms are on the other hand costly for they can lead to damage to a certain function of a machine or even worse, the entire machine.

The above-named problems emanate from the same cause. That the status of a critical function of a machine cannot be reliably determined by the analysis of value on its own. To achieve the desired results of a proper diagnosis, a combination of various values ought to be done.

The various machine learning approaches used for anomaly detection are as discussed below;

Anomaly detection, also known as outlier detection is the process used to find data objects that possess behaviors that are different from the expectation.

The density-based approach for anomaly detection is based on the algorithm known as k-nearest neighbors. In a machine operating environment, the normal data points usually occur together in a dense neighborhood while those that have anomalies tend to be far from the normal ones.

Measuring the nearest set of a data point depends on the data type you have, after which the Euclidian distance or similar measure methods are used. The type of data could either be categorical or numerical.

The Support Vector anomaly detection method is a technique that is used to detect anomalies and is just as effective as the other methods. A support vector machine is in most cases linked with supervised machine learning. However, there are extensions (e.g. One-Class Support Vector Machine) that are used to identify anomalies in unsupervised machine-learning environments. These are environments where the training data is not defined or labeled.

The clustering-based anomaly detection is a very popular method. This is partly because clustering is one of the most used concepts in unsupervised machine learning.

In unsupervised learning, similar data points always tend to belong and aggregate in similar groups, called clusters. This is determined by the distance of these data points from the local centroids.

The k-means algorithm is very popular in clustering in unsupervised learning. It works by creating clusters of similar data sets. When this happens, there are data points that happen to fall outside these clusters and these are considered to be anomalies.

The semi-supervised deep anomaly detection technique is a more popular method than the supervised method. Here, labels are also used for both the normal as well as the anomalous data instances. However, in this method, the labels used for normal instances are way easier to obtain, making this a widely adopted technique in separating outlier data instances.

The one-class neural network model is used in anomaly detection for complex data sets. Deep networks are known to have the ability to extract a representation of data that is progressively rich. This method combines this ability with the one-class objective of developing a tight cover around normal data.

The one-class neural network is a new method that has been customized to detect anomalies and is a departure from the anomaly detection approaches that use hybrid approaches.

Using these methods, businesses can easily reap benefits. These machine learning techniques has some really great real-life, practical applications in the corporate setting. An array of different business processes can be accelerated or streamlined using these methods. Following are some of them:

Any such nefarious intrusion can cause a loss in the range of millions or even billions. Anomaly detection can prove to be an effective tool for countering such cyber threats. Anomalous activities could be detected much more easily and accurately. Such methods can be used effectively for solving and addressing issues in the information system.

Did you know that new drugs are now designed by machine learning models? ML is pervasive in every industry because leading companies can no longer...

Best Advice on How to Learn RPA