This year has also seen a lot of technological trends that have significant impacts on software, as well as the internet industry. The results are apparent in fields such as manufacturing, healthcare, agriculture, and automobile.

The development of AI and ML applications has been breathtaking, and it will continue to gain momentum going forward. The future looks bright, and it is bolstered by the fact that big companies like Facebook, Amazon, Apple, Microsoft, IBM, and Google are seriously investing in R&D of Artificial Intelligence. The purpose is to connect consumers and AI intimately. 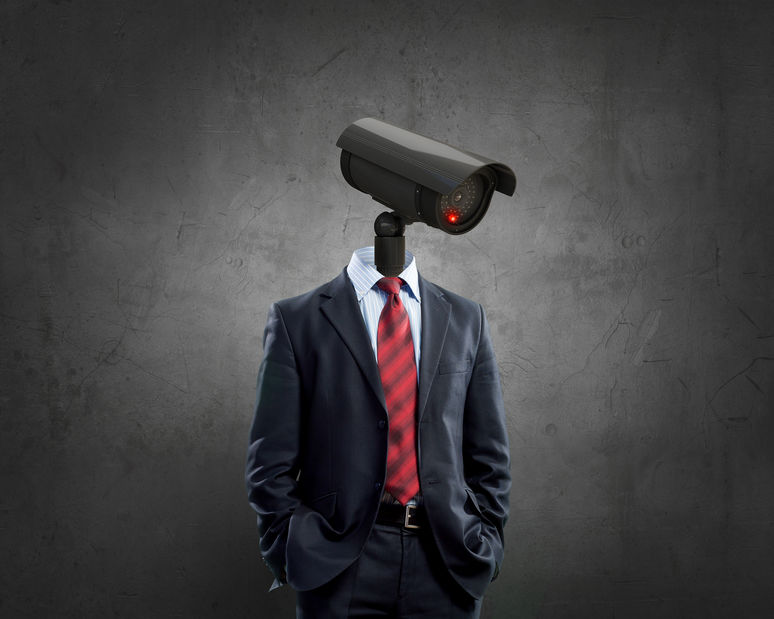 What is Facial Recognition (FR)?

It is a means of detecting human faces via technology. The FR system leverages biometrics to map the features of the face from an input like video or photograph. It juxtaposes the information with those in the databases of recognized faces to generate a match.

While Facial Recognition can assist in the verification of personal identities, it has also raised several privacy issues.

The recent forecast positioned the market to grow from $4billion in 2017 to $7.7 billion in 2022. The baseline for this is because it has commercial use cases from marketing to surveillance.

What is the correlation between FR mechanism and AI?

A branch of AI known as computer vision has performed FR mechanism. This aspect works on findings from face detection psychology to instruct software design and generate a conclusion.

It works via the measurement of nodal points, which are the distances between specific aspects of the subject’s face. In a bid to generate the expected faceprint, it is crucial to detect close to 80 of them. What’s the breakthrough? Your faceprint is unique to you, and no one has it. It is also scannable from any distance.

As soon as the faceprint is available, it will pass through several identity databases to link a name to the face. The probability of error is higher than the minimum; you can only make a mistake with just 8 out of 1000 scans during identification. Thus, Facial Recognition possesses viable prospects to implement crucial functions with minimal probability of error.

Presently, we are aware of how effective FR is in unlocking mobile devices and tagging friends on Facebook. Developed nations have also deployed this technology as a crucial component of progress. It will amaze you how they utilize it.

How Does Facial Recognition(FR) work?

Do you have skills in recognizing faces? Maybe it is a cinch for you to identify the faces of family and friends. You are conversant with their eyes, mouth, nose- and how they connect.

This is precisely how the FR framework functions but on a larger, algorithmic scale. While you see faces, recognition technology will see data. It can store, as well as save this data. For example, 50% of all American adults’ images are present in one or two FR databases available for law enforcement establishments based on a Georgetown University Study.

China is not relenting in the deployment of FR cameras. The country is positioning to possess the most significant number of those cameras. Meanwhile, they are maximizing them well enough. Presently, you will find over 170 million CCTV that are closed-circuit TV cameras. A prediction believes this number will soar to 400 million in a few years to come.

How do those cameras operate? The bottom line is that facial recognition is utilized to catch lawbreakers via smart glasses and cameras for police officers. Another approach also exists. For instance, the pictures of people are visible on  LED billboards when they jaywalk.

A great innovation for medicine would be the Humanoid robots whose software was developed by Tencent. The robots help analyze patient’s symptoms and suggest prescription. Interestingly, FR has the capability of detecting genetic disorders.

Customers don’t need to pay with a credit card or cash at KFC presently; they only need to smile into a stand-alone screen with a 3-D camera scanning their faces for identity authentication. Some financial institutions are permitting clients to utilize their faces against bank cards. What an exciting means of withdrawing money!

China is no doubt leading in the field of facial recognition. Most of their projects are active with several other ongoing projects in other nations.

Japan is also keeping up in the race. The nation has some prospects and several ongoing projects.

The company possesses integrated FR cameras in its Forrester SUVs brand. The new cars can forecast when the driver is falling asleep or tired and can come to the rescue if an accident should happen.

Media and competitors will have the permission to enter fields thanks to Facial Recognition. The aim is to improve security instead of depending on ID cards, which are most times fake.

AI-enabled cameras will evaluate the facial expressions of employees to enhance their productivity. Anyone who is caught sleeping on duty could get blasted with freezing air.

Not only that, but AI-aided cameras also help in the verification of bank officials, catch shoplifters, and more.

Recently, Abu Dhabi announced the launch of the world’s first AI University. The university is expected to create the needed AI ecosystem that will ensure the leveraging of the optimal potentialities of the technologies.

Coupled with a standard control, other approaches exist. For instance, a virtual aquarium is synced with 80 Facial Recognition cameras that check individuals as they go through the aquarium at the Dubai Airport. The system identifies individuals having problems with the law without their detection.

Presently, as those cars patrol each street, they can detect wanted vehicles and criminals.

This feature is in the testing phase but has been billed to go live in 2020. The significance of this technology is the transmission of verbal warnings.

How proactive is the United States in the field of Facial Recognition?

The pace of application and development may have been moderate over here, yet it has come with huge potential. As of 2016, over 50% of the adults have been registered in the police databases. This figure would have increased by now.

Several frameworks have been tested with face scanning. Biometric Exit is not a new option. It can track individuals with no visas leaving the nation. Moreover,  AI-aided cameras will be deployed to scan vehicles and people at border transits with Mexico.

On a general note, face recognition development in the United States is solely conducted under the surveillance and guidance of government. This is a different case compared to the past when the private sector leads each innovation.

The Future Prospects for Facial Recognition

The human face is already a perfect detector for transmitting data. We should see more opportunities soon. Consequently, there exist the possibilities of implementing some actions like making online payments, opening a bank account, or pass through verification control at the airport.

We can generally classify usage into four sections: marketing and retail, security and law enforcement, social media platforms, and the health sector. The list will become endless in the future.

As a usual household innovation, biometric FR verification possesses over 62 million security cameras and millions of them in the pocket of everyone. Though it may be challenging to predict the next destination of Facial Recognition in the years to come, it will surely gain popularity and broader adoption, with additional sophisticated features.

Summarily, FR possesses a great potentiality to be predominant. The aggregate market for AI-aided software and cameras will worth $7.76 billion by 2022, according to recent research.

Nevertheless, a downside surely exists like total control over individual data and theft probability. There is no clarity yet on how to secure your data, but there will always be a way out.

Alpha to Omega: From Creating a traditional SQL DB to modern Stream Processing with Kafka

Here’s the content of the article: SQL DB Introduction How to Build a Basic SQL Database Fast Way to Create a SQL Database Real-Time Data...

One of the oldest of the Microsoft Office applications - Excel is already packed with a rich set of features. As a developer many times...