Technology is driving today’s world. Many new technologies, programming languages are responsible for various pathbreaking software applications. This post is all about CLI commands of Angular, React, and Vue. Angular is Google’s child, while React is created by Facebook and Vue is an open-source project. 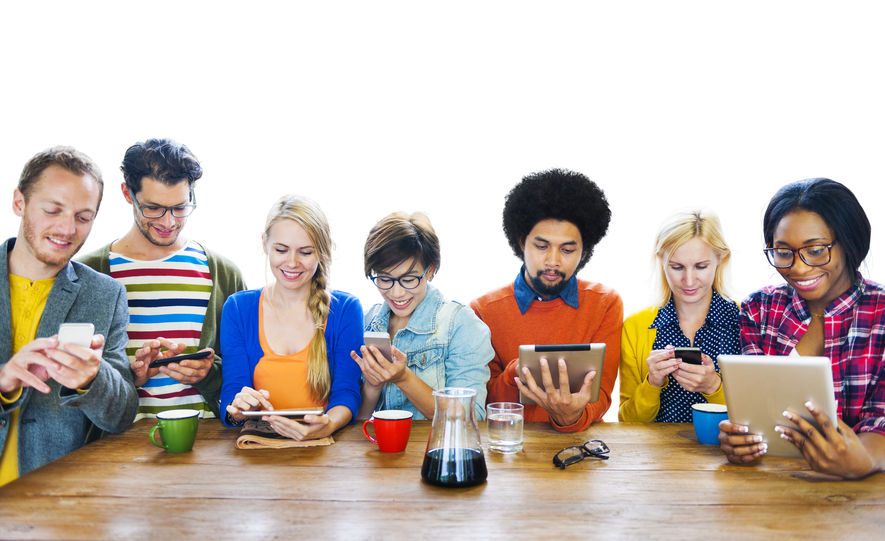 Angular CLI is one command-line tool that is used to start, create, structure, and support Angular applications. Following are the Angular commands:

config: It is the most used CLI command. This command is used to obtain or configure Angular configuration preferences in the commonly used angular.json file.

doc: As its name implies, this command is used to open the standard Angular documentation (angular.io). It opens this in the browser and explores for an inserted keyword.

add: It is also one of the most commonly used Angular CLI commands. It is applied to add help for a library to the project.

build: It collects an Angular app into a result record called dist/ at the provided path. The important thing to remember here is that this command must be fired from within a framework record.

generate:  In Angular, the schematic is one template-dependant code generator. The generate command is used to generate or it is used to modify files based on a schematic.

e2e: The e2e command in Angular is used to build and work as an Angular app, that works to create end-to-end analyses using Protractor.

help: It is the most commonly used command. When fired, it gives a list of all the available and accessible commands and their short information.

lint: The Linting in angular is a programmed checking of the source code. The lint command is applied to fire linting tools on Angular code.

new: This command is used to create a new workspace and an opening Angular app.

update: The update command is used to update all the applications and their dependencies.

version: This command is used to obtain the current version of Angular.

Directives: The directives are the attributes that can be applied by using the v- prefix. In Vue, the idea of a directive is easier than that in Angular. A Vue directive can only develop as a prefixed HTML property.

model: This command or attribute is used to configure a two-way binding. Such bindings are used in form inputs. It is always used in form components, updates the image when the user modifies the form field content.

once: This command is used to apply the feature just once, and it never restores if the data transferred changes. This is one of the most important Vue commands.

beforeMount: The beforeMount in Vue is requested or called just after the template has been edited and the virtual DOM refreshed by Vue. After executing this, the $el attribute is used to the Vue case, the local DOM is renewed and the mounted() plan is summoned.

errorHandler: This is one of the most widely used commands in Vue. The notable thing about this command or method is that it enables users to set an error handler function. It is valuable to catch Sentry and other related services.

warnHandler: This method allows to configure a signal handler function. It works just like the errorHandler, but for warnings rather than errors. The Vue also permits users to pass a collection of data that will be applied by the application. All reactive attributes must be attached here.

Vue.nextTick: This command or method enables users to execute something after they have modified the data and Vue has refreshed the DOM. The important thing to note here is that it does this before the browser has executed those changes on the webpage. Usually, programmers use the setTimeout to accomplish the same function.

render: In React, the render process is the only necessary method in a source element, and is reliable for defining the view to be delivered to the browser pane.

componentWillMount: This is one of the major React commands. It is completed before delivering on the server as well as on the client-side. The important thing to remember here is that it is performed after the first render only on the client-side.

forceUpdate:  This command is useful when the render() method relies on some other data. In such situations, users can tell the React that the element requires re-rendering by requesting forceUpdate.

hydrate: This command is used to hydrate a container. This is executed when the HTML contents were distributed by the DOM. React will try to add listeners to the current code. React requires that the contributed content is the same between the server and the client.

mockComponent: This is one of the most used React commands. Mock functions enable users to examine the links between code by deleting the real use of a function, catching requests to the function, catching examples of constructor roles when used with new, and providing test-time set up of return costs.

Shallow Rendering: This command or method is used when users want to write unit tests for React. This allows users to provide a segment “one level deep” and give details about what render method yields, without disturbing the operation of child elements, which are not started or performed. This does not need a DOM.

Vue is run solely by the open-source community, whereas Angular and React have a notable part of Google and Facebook developers adding to the repositories. All three present meaningful development exercises and this is definitely going to stay in the future.

If you’re a developer or an online business owner, we’re sure you have heard of Rapid Application Development. Let’s take a closer look at RAD....

Today is a great event at ByteScout. We are happy to announce our products update in May. We've been working hard to bring about this...