Many software programmers spend their time pondering on how to create Office format texts. Maybe, that is what is being practiced by most of the organizations and coders right now. Microsoft Word, PDF, and other comparable setups are in great need nowadays. This post is highlighting the difference between Aspose, Spire, and ByteScout. 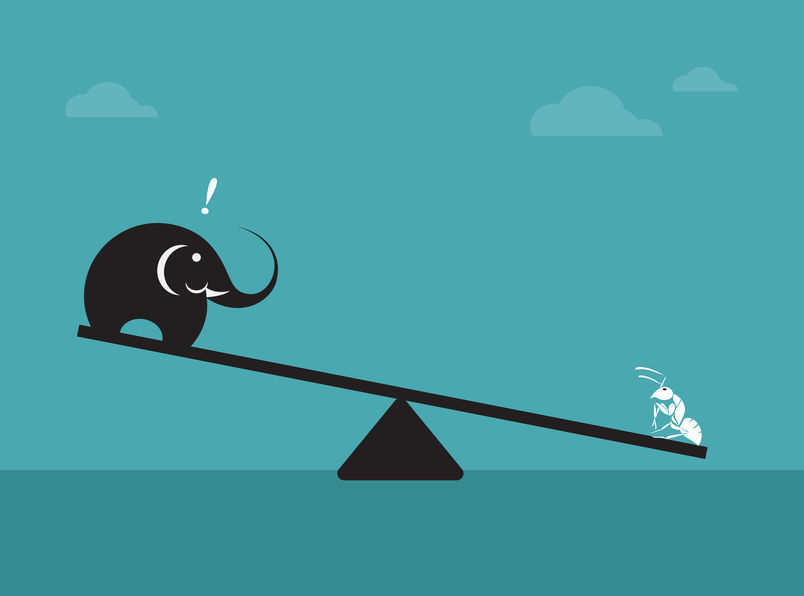 ByteScout produces many specific tools for software developers. The great thing about ByteScout is that it has various Windows utilities based on these tools. Its tools are well acknowledged by many leading online and offline publications such as The Wall Street Journal, PC Advisor, CNET, and many others.

The tools are available in C#, VB.NET, VBScript, VB6, jQuery, PHP, Python, JS. The API is a collection of functions and procedures which allow the making of applications that carry the characteristics or data of an operating system.

The Bytescout PDF Generator API is one such different and multi-functional API that is available for experienced or new coders. It is also adaptable for new updates and developments. One of the advantages of ByteScout is that users can also integrate Bytescout PDF SDK C# with their smartphone and operate with the scanner app after they process the documents.

It is easy and can be quickly implemented to create PDFs in the mentioned programming languages. The API provides a great utility to create an annotation in the PDF document. The major difference between other tools and ByteScout is that it can also work offline without an internet connection needed.

It is a complete document development platform and useful for various domains like Healthcare where users can create patient records. ByteScout also supports adding digital signs; watermarking and much more.

The amazing thing about ByteScout is that it is extremely robust and bug-free. The ByteScout API is very easy to apply and there are many coding templates on the website for further reference.

All coding templates are well explained and easy to follow. It has rich documentation and also comes with various tutorials. One of the major benefits of ByteScout over others is that it has an ActiveX/COM interface which makes it suitable for almost any programming language.

The support teams regularly work on SDK, API, and utility development striving to match the requirements of their developers.

It has also introduced a new self-hosted on-premise REST Web API server for AI-based data extraction, PDF operations, barcodes decoding and encoding. The great thing about this new tool is that users can use limited or Amazon AWS S3 warehouse alternatives. Also, you don’t need the internet. Simply  Install and work on the in-built servers with no data distributed outward. One more good thing is that it can be utilized from Java, .NET, PHP, Javascript.

With the help of a new visual builder, users can build personal invoice processing robots. You can also scan invoices, import to spreadsheets, add system rules, and can work offline. The great thing is that no programming is required. The High-quality PDF to HTML conversion gives the most accurate positioning viable to retain the initial look-and-feel of the website.

Developers can include different conversion alternatives to their application, which makes it able to produce PDF data from RTF, TXT, XPS, HTML and picture files. Alternatively, the opposite is also achievable, hence applications can be configured to transform PDFs to several other file varieties, such as EMF, BMP, PNG, TIFF, and other document setups. It also enables users to complete document merge or separation capacities within the program.

The Codebar of ByteScout encodes only numeric digits from 0-9 and a small collection of characters and alphabets. · It has a pretty modest mistake tolerance for damages and malformation. It is not simple to recover data even if a tiny part of these barcodes is corrupted. If a considerable amount of data has to be collected, like other extended barcode varieties, its length has to be improved.

Aspose gives a collection of file administration elements that allow users to build applications with customized file setup APIs. Users can create their personal custom templates in Excel, Word, or PowerPoint. After this, by using the Aspose library and a little custom code, users can transform their template into a custom design, order acknowledgment, invoice, declaration, or any other product.

Aspose.Word is a simple .NET element that permits users to execute a number of impressive stuff, essentially with Word documents. Typically, this is a pretty good tool. Users can begin and save DOC files with a high level of the state.

They can mail merge records into the document or apply its object form to drive to different areas in the document and include content and formatting. The good thing about this tool is that users can explore and substitute and identify document content. They can copy and transfer parts inside and within documents.

With the help of this tool, users can begin and save files in several formats including HTML, PDF. So, if users want to anyhow manage a Word document without practicing Automation then Aspose. Word is a great tool. Aspose’s different business design with primary access to developers assures that all problems are quickly resolved and the most demanded characteristics are available on a routine basis.

The Aspose total enables users to build a complicated backend development cycle that combines the structure of your product in an effortless to manage, increase and use method whilst maintaining the authority to verify and reflect without the requirement for any other devices. They make utilization of a broad spectrum of the Aspose library functions. It has also established the upgrade route to succeeding versions to be compliant from a technical landscape and the prospect of any upgrade to be available through the application of the complete release notes and account structure.

Aspose.ZIP for .NET is a modifiable document confining and archive administration API for conventional ZIP format. API allows .NET applications to achieve records compression/decompression, archiving data as well as folders and encoding of data. It preserves user- established passwords and conventional encryption utilizing ZipCrypto or AES encryption such as AES128, 192, and AES256.

Sometimes users have to re-write their current unifications that are practicing other libraries, including MS local ones. It does not match the arrangement of the local MS libraries for updating documents. One significant concern is the shortage of support for .NET core.

Spire is a licensed Word .NET library specifically created for coders to build, view, reproduce, transform and print Word document files from any .NET(C#, VB.NET, ASP.NET) stage. As an objective Word .NET element, Spire.Doc for .NET doesn’t require Microsoft Word to be placed on the computer. However, it can include Microsoft Word document formulation capacities into any .NET applications.

Users require substantial Spire.Doc permission to utilize the library otherwise a warning would be presented on the text. To fix the permission, just give the path to the permit file location. As mentioned earlier, it is an independent .NET source library that enables users to quickly run Word document, form, and technique and include data to Word document without Microsoft Office.

The good thing about this tool is that it is a single document object. Editing the text is an added important characteristic of this library because it not only allows users to build new documents but also enables them to edit previously enduring documents and files; no matter what data type they keep. The fundamental features are that users can update the document (of any type) and preserve it. It supports Word 97, Word 2003, Word 2007, and Word 2010 formats.

By applying Spire.Doc, programmers can create any kind of a 32-bit or 64-bit .NET application such as C#, VB.NET, ASP.NET, Web Services, and WinForms for .NET Framework variant. The document data can be arranged with Spire.PDF for .NET such as system metadata, document characteristics, page adjustment, and page dimension. Wherein, document features consist of document constraints and document information about file heading, creator, topic, keywords, and so on. By applying Spire.PDF for.NET, spectator inclinations can be installed with the site, title image, resize, page style and print scaling, etc.

The free version is restricted to 500 paragraphs and 25 tables. This restriction is implemented during reading or writing files. When switching word documents to PDF and XPS files, users can only receive the initial 3 pages of PDF file.

9 Key Skills You Need to Know in JavaScript

JavaScript is one of the most important web development languages used today. It lets you add a wide range of functional features to your websites,...

Forgot to update the year in the footer again? Fix it once and for all with this simple javascript snippet