Facebook is one of the most frequently and widely used social networking platform. Facebook allows users to share their statuses, photos, videos, documents, and much more. It also allows users to create their own pages which allow them to freely market their products. Where there is so much for a layman user, there is no shortage of APIs for the developers who want to integrate their apps and software with Facebook. A developer, though, has to learn the usage of these APIs in order to effectively integrate their products with Facebook. This article throws light on some of the resources that can help you learn FB API.

The best way to learn anything regarding Facebook is to check out their official website. The subdomain developers.facebook.com is dedicated to the Facebook developers where all the development options related to Facebook, exist. Check out this link for learning different Facebook API.

Video2Brain is an online video tutorial website containing hundreds of free as well as paid technical tutorials. The site has a very good and detailed video tutorial on the usage of Graph API which is the primary Facebook API.  The tutorial can be found here.

PHPEveryday is a site dedicated to articles and tutorials on PHP language. However, the site also contains a detailed tutorial on integrating PHP applications with Facebook via Graph API. 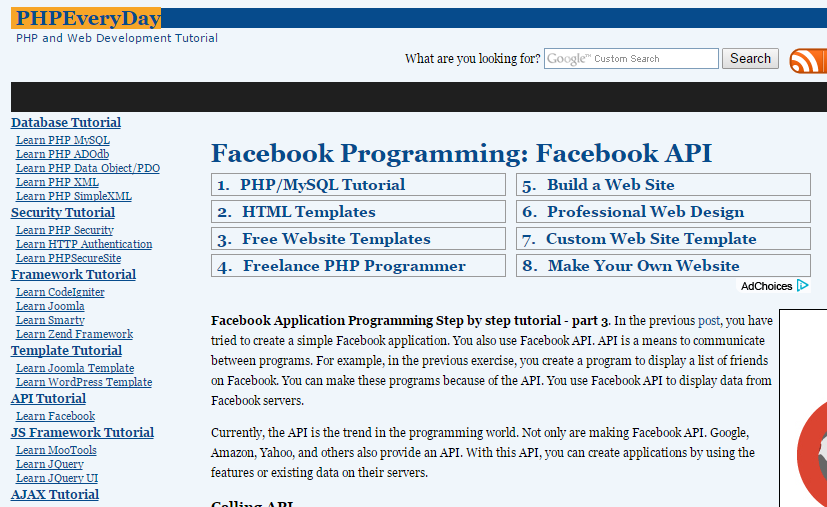 Tutsplus is an online platform that provides technical training, primarily in the domain of computer science and IT. The website contains thousands of video tutorials catering to different languages and technologies. The website also maintains a blog named code.tutsplus.com. One such blog focuses on the use of Open Graph Facebook API. The blog can be found here. 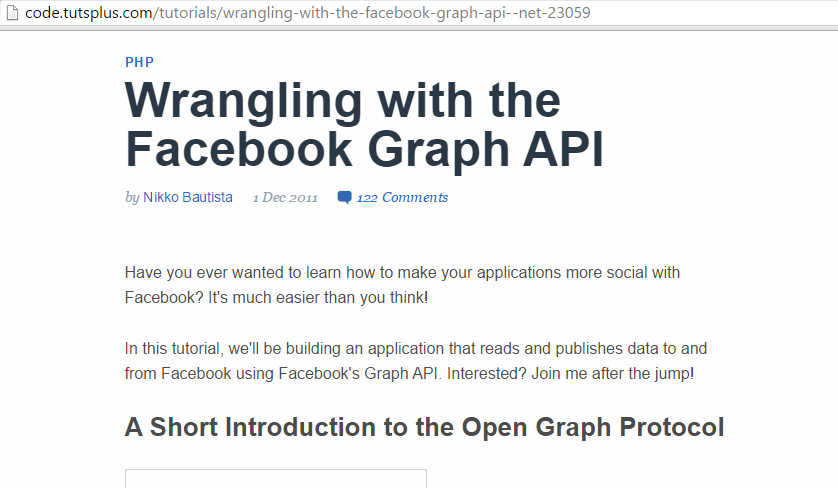 Git is the go-to tool for any developer these days. Since its birth back in 2005, it has traveled a long way; a lot of...

How to Generate BarCodes with PDF.co Web API

In this article, we'll see how to generate a barcode with PDF.co Barcode generation API. This API is restful in nature, hence easily consumable by...