Portable Document Format (PDF) - All You Need to Know - ByteScout

Portable Document Format (PDF) – All You Need to Know

The abbreviation PDF stands for Portable Document Format that is a multi-format file format developed by Adobe Systems. PDF captures formatted documents such as images, fonts, document texts, and even does formatting of documents from a variety of Desktop Publishing Applications.

The greatest advantage of PDF is that it contains color-accurate information, it prints the documents as it is as they appear on your screen. You need Adobe Reader, free software distributed by Adobe Systems to enable your computer to display PDF files. 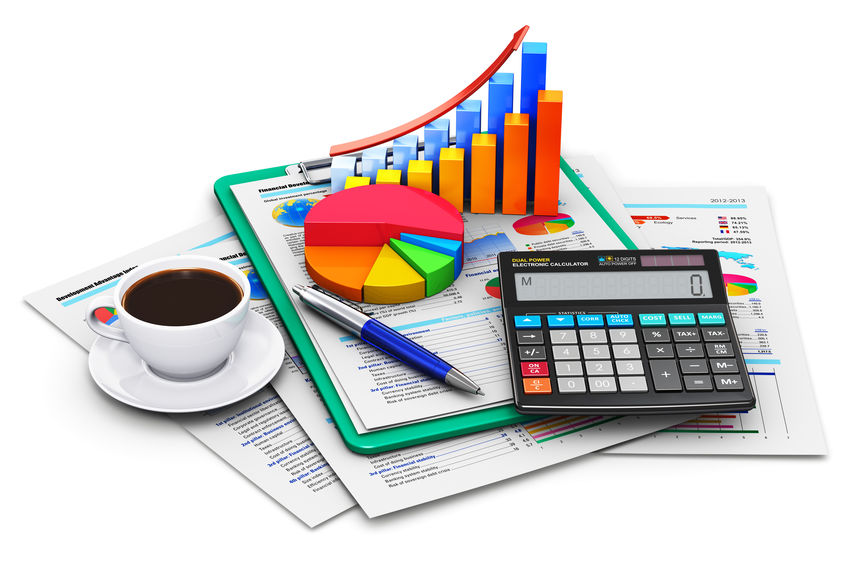 The history of PDF files dates back to 1984 when the idea was discussed for the first time. However, it was not until 1993 that Adobe systems introduced its first Acrobat 1.0 and PDF 1.0 product line. The current PDF format has actually evolved from a page description language that already existed in the early 90s and was known as PostScript.

A future scientist with the name of Dr. John E Warnock wrote a paper named “Camelot” that basically expounded the new ideas and techniques obtained after refining the PostScript in terms of structure and concept. The first concept of PDF format emerged from the ideas incorporated in this paper. Now PDF had developed into a format that can describe the documents’ incomplete resolution and device-independent manner.

Why PDF was Developed

At the time of the appearance of this extremely useful format, the publishing industry was facing some serious problems in terms of printing paper from the computer. The PDF was actually developed to address most of these problems if not all. For instance, it was nearly impossible to send your documents across different platforms and networks while preserving the font and formatting of the document. Furthermore, bottlenecks and bandwidth were another major issues back in 1993.

The Acrobat or PDF documents resolved the problem by providing users a chance to transfer documents without altering the font of that document and having to attach multiple fonts. Similarly, the PDF format also helped the designers to get rid of usage-specific agreements-related issues at the time of sending these documents to other networks and platforms.

However, despite these phenomenal benefits, this new file format was very slow to take off and garner immediate popularity among designers. One of the biggest reasons for this very slow journey to success is was that the Adobe Reader was a paid application initially. Secondly, many people were simply not prepared to think out of the box and failed to recognize the endless opportunities that this new file format was offering them.

After this initial failure, PDF was forced to announce in 1994 that people can obtain the new Adobe Reader software for free from various internet server locations and online services. Since then, the distribution methods have been evolving consistently which has also increased the popularity of this extremely useful tool.

Major Reasons for Success that Followed

However, the major reason why PDF has enjoyed massive success is the fact that the product itself has evolved a lot since it was first introduced in1993.  For instance, people could only print and view documents in the beginning but the current products allow you to even extract an image or specific part of the text from the file.

Similarly, you can also password protect your files and most importantly, PDF files can be downloaded from any computer for free. This is exactly why PDF format is considered the most convenient and accessible format. It allows virtually anyone to view a PDF file document. Furthermore, users can also see the PDF documents with utmost ease because all of the major search engines such as Google has built-in PDF readers in them as well.

PDF evolution includes various versions and subsets. Here is a brief overview of how PDF has evolved over the years.

While PDF was certainly unpopular at the beginning, its steady evolution since 1993 has been remarkable. Here is how Adobe Systems released the various PDF versions.

In January 2008, the International Standards Organization (ISO) approved PDF 1.7 for standardization. It published ISO 32000-1:2008 in July that year, with most of the specifications in PDF 1.7 included. In July 2017, the ISO published ISO 32000-2 (PDF 2.0). Available since August 2017, PDF 2.0 supports AES-256-bit encryption, added 3D capabilities, and other major enhancements including printing, digital signing, and annotations.

This subset of PDF was standardized in 2001, under ISO standards 15929 and 15930. It’s for the digital exchange of PDF and ensures the printed version of the PDF material matches its digital equivalent.

PDF/A (ISO 19005 standards), is a subset standard meant for document management and long-term preservation. It’s a subset of PDFs 1.4 and 1.7; formalized in October 2005.

PDF/VT was introduced in 2010 (ISO 16612-2) in PDF 1.6. The subset was built on PDF/X-4 and PDF/X-5. VT allows for the printing of multiple forms with automatic variations applied to data like changes in names.

PDF/UA (ISO 14289) was released in 2012. PDF/UA is a standardization for PDF content aimed at ensuring accessibility by those who rely on assistive technology. PDF/UA uses Tagged PDF files.

PDF/Raster 1.0 is a subset published with PDF 2.0. It is designed to help in the storage, exchange, and transportation of PDF documents with multi-page raster images. It combines characteristic PDF and TIFF features.

All the products of Adobe Systems such as PDF and Adobe Reader have managed to broke through the initial slump quite successfully over the years. Today, it is one of the most widely used formats for exchanging documents as it has managed to impress even the most cynical of people in recent times.

There are plenty of automation tools and solutions out there. Zapier is one of the famous automation software. But, if you want finer control, then...

Here's what you are going to learn in this article: What’s a tic-tac-toe game? History behind tic-tac-toe How to play? Secret Strategies to win Tic-tac-toe...