How to Build an Angular Bot With AWS Lex - ByteScout

How to Build an Angular Bot With AWS Lex

What is AWS Lex?

Amazon Lex, commonly known as AWS Lex, is a service that helps in building various conversational interfaces. The users can integrate these interfaces with any application using both text and voice-based conversation. AWS Lex provides advanced deep learning functionalities, including Automatic Speech Recognition (ASR) for the sake of converting speech into text format.

Moreover, Lex uses Natural Language Understanding (NLU) or Natural Language Processing (NLP) to understand the possible intention of the user’s text. These features help in developing creative and engaging user applications to enhance user experience and provide lifelike interactions. The users can integrate these applications with Amazon Alexa and other AWS services for implementing automated workflows. 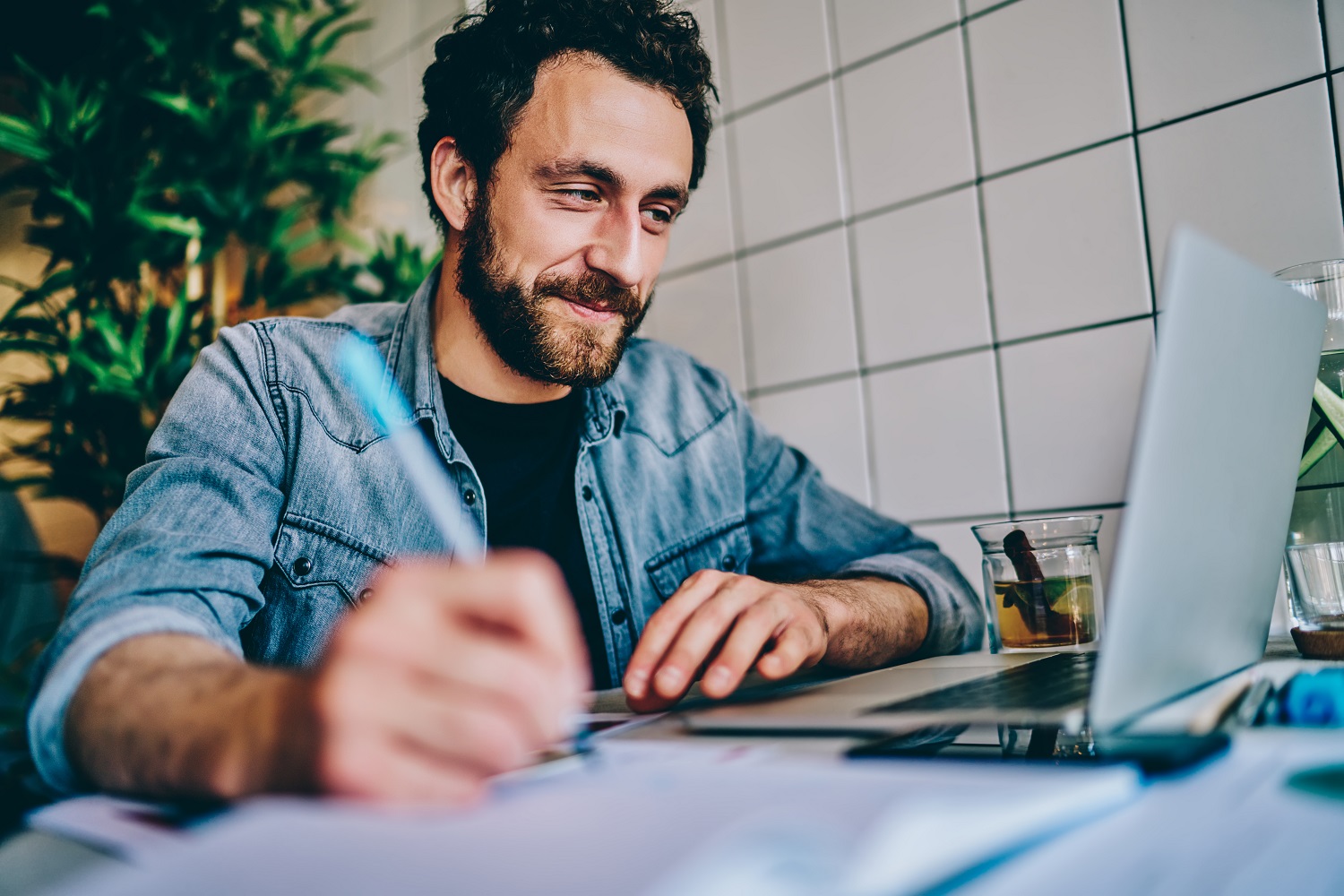 With unique user interaction functionalities, AWS Lex has numerous benefits too. Following are some of the benefits of using AWS Lex:

Amazon Lex is easily understandable and provides a user-friendly console to guide developers throughout the developing process. The easy navigation through the console saves a lot of time and effort for the developers.

Lex provides the opportunity to build efficiently, test, and deploy the user’s chatbot on cross platforms. This one-click deployment is possible because Amazon Lex includes mobile devices, web applications, and chat services that automatically scale concerning usage. There is no need to worry about the hardware provision.

Amazon Lex helps develop chatbots without any upfront cost and with minimum fees. There are only some charges for the text and speech requests. Moreover, it provides pay as the user goes pricing and low cost per request.

The following command installs the Angular Command Line Interface (CLI) on the system:

After going to the application directory, the following command starts the node server:

Now for the customization, the server needs to stop. Now the user can open the styles.json to copy the code for the CSS, replace the HTML code from app.component.html with the customized code. Moreover, the users can introduce a text area in the HTML code to supply the text input to lex service via send button. This action will make a call back to the AWS Lex service, and the chatbot will respond. Following is a sample code for the input.

The user can add relevant changes to the main page to use the [(ngModel)] directive for binding the fields to component properties and make a function named startChat() in app.component.ts.

AWS Amplify is a JavaScript Command Line Interface that connects the AWS services and utility methods to integrate with Amazon Lex. The following commands install Amplify:

After answering the questions, the CLI asks for the AWS user access key and secret key to connect the AWS account and use AWS resources. The user can make an account by logging in to the AWS management console. Then the user is navigating to IAM and is creating a new AWS user with admin privileges. In the end, an access key is generated. After providing the access key and AWS region, Amplify runs the CloudFormation template and creates the role needed for interaction. The following command adds the Lex module in the project to develop a chatbot.

After configurations, amply asks to create a new intent. As an example, a hotel booking intent is made to enable users to make a reservation. After this, the program asks to enter utterances or phrases for the chatbot to act upon. For example, book a hotel, book a trip, plan a trip, hi, and others. After this step, the slots are added to collect data from the user. For example, the user can add a slot named firstName and the slot type as AMAZON.US_FIRST_NAME to collect a user’s first name. Similarly, other slots can be added using the same pattern to collect data like the user’s last name, the start date of the trip, and room type. Moreover, the developers can also add a confirmation prompt to confirm the user-provided details. The changes are pushed to the AWS backend by using the following command:

For the configuration of the AWS Lex chatbot, the user needs to log in to the AWS console and navigate to Lex services. After that, the user needs to click on the customized application, for example, hotelbooking_dev, in this case. This action will display the customized intents on the left side and the utterances on the middle area. Moreover, the slots option will display all the configured questions, which the bot can ask in the order made in upper sections. The confirmation section shows details regarding the prompt displayed to the user while collecting the data.

Similarly, the confirm and cancel messages will be displayed to the user. The developers can choose to execute a Lambda function on the confirmation or return the parameters to the client. Also, there is an option to test the chatbot by clicking the right-sided Test Chatbot option or use error handling on the left panel to cater to non-specified utterances. The users can test the chatbot by running the application using the following command:

The user can input hi to see the response of the chatbot and to develop the bot further. The users can use this sample application to see the working of a basic angular bot made with AWS Lex.

New standard methods of JavaScript development are at hand and demand our attention because of their potential for voluminous deployment across millions of important websites...