Switching the Traditional Deployment with Docker

There are various platforms to develop websites and applications that provide easily comprehensible frameworks for developers’ work. However, some of them have proven to be promising in professional development. Deployment of applications through Docker is becoming popular in developing community lately. 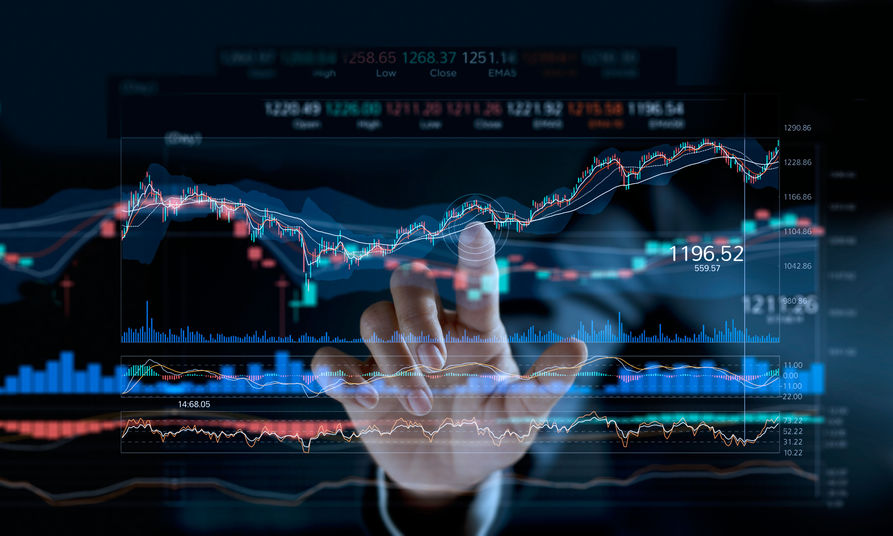 Docker is a tool that was introduced in 2013 to create, deploy, and run applications. It operates on Windows, Linux, and also on macOS to increase its reach to numerous platforms. Many developers are switching from traditional deployment to Docker after getting the hang of it.

Following are some of the reasons for this switching to occur over such a short period:

There is a considerable risk associated with the development of an application using the traditional deployment method. While utilizing the traditional method, the successful deployment of applications is measured by the rate of interruptions in the product’s service and stability. Furthermore, the best scenario in this type of development method is to work with a virtual machine. In this case, a CI/CD pipeline delivers the application code to the server. The developers make necessary changes through scripts or configuration deployment tools.

Moreover, the lack of access granted to developers is the main issue in this type of development. Without the required access, developers cannot determine their program’s current state, which makes validation of the application quite risky.

Additionally, the procedures in the traditional methods are custom made, which is another reason to switch away from them. As the developers are not allowed to reprogram them, deployment on these frameworks becomes quite tricky. This problem inculcates an alarming situation in developers near the release of application and delays the overall working environment’s yield.

Also, the traditional way of deployment often delays finding and fixing bugs. These small delays result in an overall delay in releasing an application, causing the loss of millions in high-level applications. There is also a fair chance of error in scripting, resulting in more bugs and faulty configurations. Emergency deployment of an application causes chaos in a traditional environment. Also, it leads to difficulties in timely deploying a system that contains a combination of various applications.

On the contrary to tradition deployment, Docker is a successful tool that helps develop, test, and deploy applications. Compared to the traditional system, Docker works in an ever-evolving system to keep things up to date. With the development of technology, Docker provides an excellent and newest production environment to keep up with the world.

Containers in Docker play a significant role in the smooth working of applications. These isolated containers contain packages and libraries along with relevant software. These make sure that the software applications run smoothly from one computing environment to another. Moreover, the isolation ability of containers in Docker enables the property of running several containers on a single host at a time.

In Docker, there are no different platforms for production and deployment. It allows users to create customized production environments and deploy the configuration to the production server without any changes.

Since Docker saves all the configuration files on a git repository, it also helps people collaborate. Interested people can deploy the application on their system. They can also provide their insights on the application later on.

Developing applications with Docker is both a cost and resource-efficient technique. The cost spent on IT and software license reduces, enabling the developers to design and create applications as they desire.

Benefits of using Containers in Docker

Working with Docker has higher-level benefits than traditional deployment. Through the evolution of technology software, development and deployment have mainly shifted to virtual machines. Although virtual machines provide an environment to run software applications in a guest operating system, there is a considerable overhead observed for such isolation. There is enormous computational overhead to virtualize the hardware on which the developers want to work.

On the other hand, containers prevent such overhead by observing the ability of the host operating system. This mechanism helps to run the isolated system per computing power of the host. Moreover, container-based applications are deployed easily in different predicted environments. These environments include public clouds, private data centers, or even laptops.

Lastly, Docker is a relatively new technology that has matured nicely and successively despite being introduced not so long ago. It mainly focuses on resolving the modern-day issues of reducing the application risk while delivering the products quickly and continuously. Therefore, it certainly has the full potential to outgrow the traditional deployment methods being used in the software industry.

How to setup a new Windows Server with ASP.NET MVC Application on Azure Virtual Machine

The development and advancement of the Internet of Things concept have led to an exponential growth of the number of smart devices connected to the internet. It...