SDK vs API: Which is Better - ByteScout

SDK vs API: Which is Better

Whether someone is developing or improving the functionality of a website, mobile app, or another sort of application, they have several tools at your disposal to help you connect to other applications and deliver more seamless user experiences.

The SDK and API are two of the most critical technologies in modern software development. They have a lot in common, and it’s often difficult to tell what each of them does. Both the SDK and the API, at their heart, allow you to improve the performance of your application quickly. 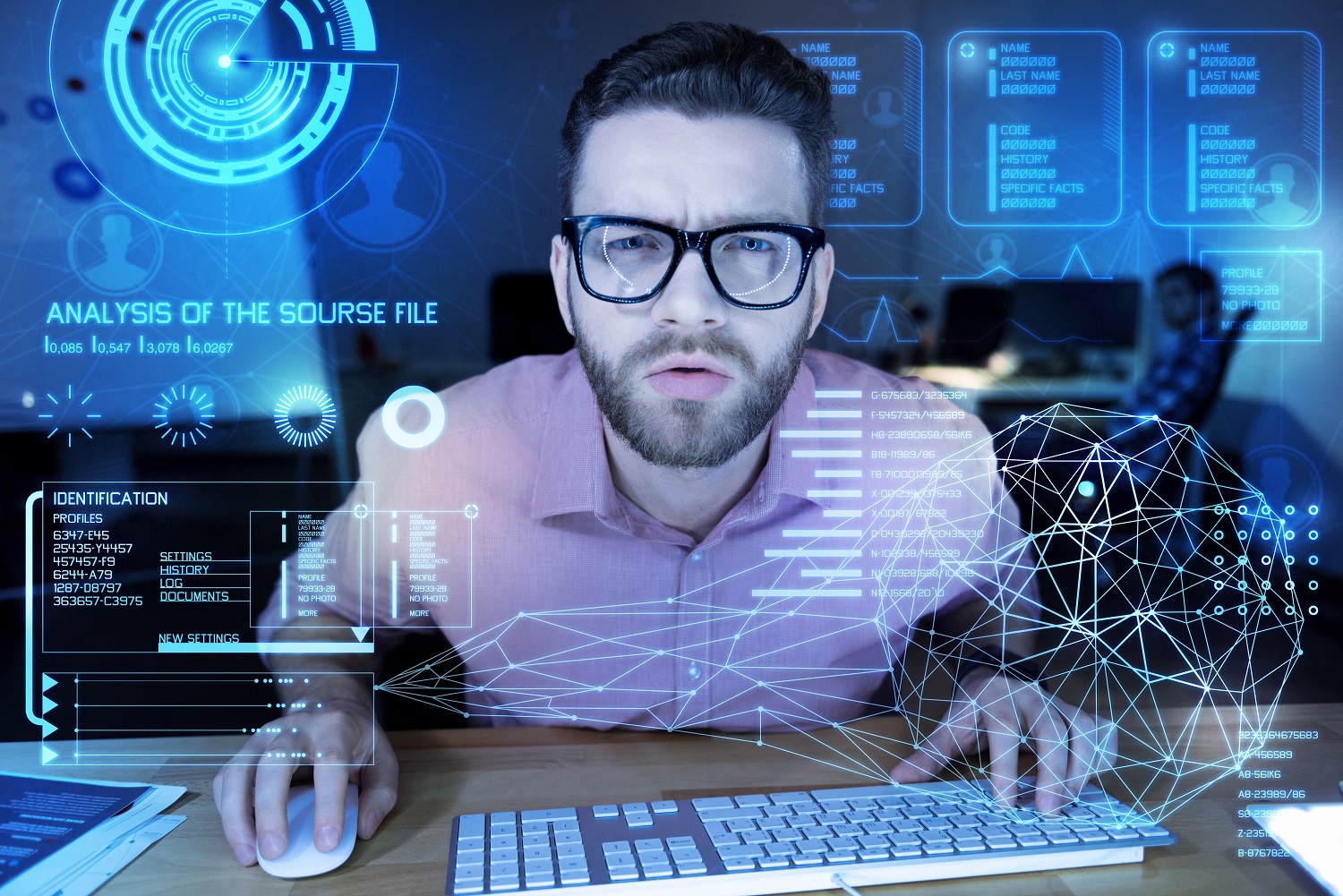 A software development kit comprises a set of software development tools that can be downloaded and installed as a single package. They make it easier to create programs by including a compiler, debugger, and sometimes a software framework. They are often limited to a particular hardware platform and operating system mix.

Some SDKs are necessary to create a platform-specific app. A Java Creation Kit, for example, is required for the development of an Android app on the Java platform. The iOS SDK is necessary for iOS applications (apps).

An application programming interface (API) links two computers or computer applications. It’s a software interface that provides a service to other programs. An API specification explains how to create or utilize such a connection or interface.

An API is stated to be implemented or exposed by a computer system that fulfills this standard. API talks about either the specification or the implementation.

An application interface connects computers or pieces of software to one another, which connects a computer to a human. It is not meant to be put to use directly by anybody else than a computer programmer who incorporates it into the software. An API comprises many components that serve as tools or services to the programmer. An application or programmer that employs one of these components is said to utilize that aspect of the API.

Difference between SDK and API

To enhance the experience internally and externally — it’s critical to understand how both tools function on the backend, how they vary, and how they contribute to the entire development process.

While both SDKs and APIs are intended to expedite an application’s development cycle, they vary significantly.

An SDK is essentially a toolbox including everything third-party developers require to create apps for a given platform or programming language. A minimum of one API is usually included in this toolkit.

An API is an interface that allows various apps to communicate with one another. An API is often used by developers to retrieve information or functionality from a certain platform and include it in their own application. So, while they can’t utilize an API to develop an entirely new app, they may use it to improve an existing one.

An SDK consists of a set of software development tools that allows the production of apps for a given platform. SDKs may contain one or more APIs and development tools and documentation. Consider the Java SDK, which includes an API and also compilers, runtimes, and other tools.

An API is a collection of libraries that comprise the core language and may be used right away, while an SDK is a development kit that supports API usage. Both are conceptually similar in that they allow your application to interact with and control the resources given by another piece of software. This software might be a web service, an end-user application, operating system service or daemon, or a kernel device driver.

The use of an SDK to construct an app differs from using an API to develop an app. Which one is best for you will be determined by your time, budget, present coding and design abilities, and willingness to learn those skills.

So, the actual distinction is that an API is nothing but an interface to a service, but an SDK is a collection of tools or components designed for a specific purpose. In truth, an SDK provides you with an API to interact with, but you may utilize an API without having the underlying components, such as when the API is offered via a web service.

How to Start Working as a Freelancer at Guru.com

In past articles, we explained the steps that are needed to start your freelance career at elance.com and freelance.com. In this article, we are going...

Today we are going to talk about something that doesn't get talked about enough in JS, and that's IIFE (Immediately invoked function expressions) and the...