MSSQL and PostgreSQL are both relational databases. They both are identical but different in various ways. They both are created to store data in an organized way for querying. One of the major differences between both is that PostgreSQL is an open-source database management system and MSSQL is a relational database management system of Microsoft.that is most popular with mid-sized and large enterprises. Both these databases are widely used by many enterprises for creating robust applications. This article will describe the technical difference between both databases. 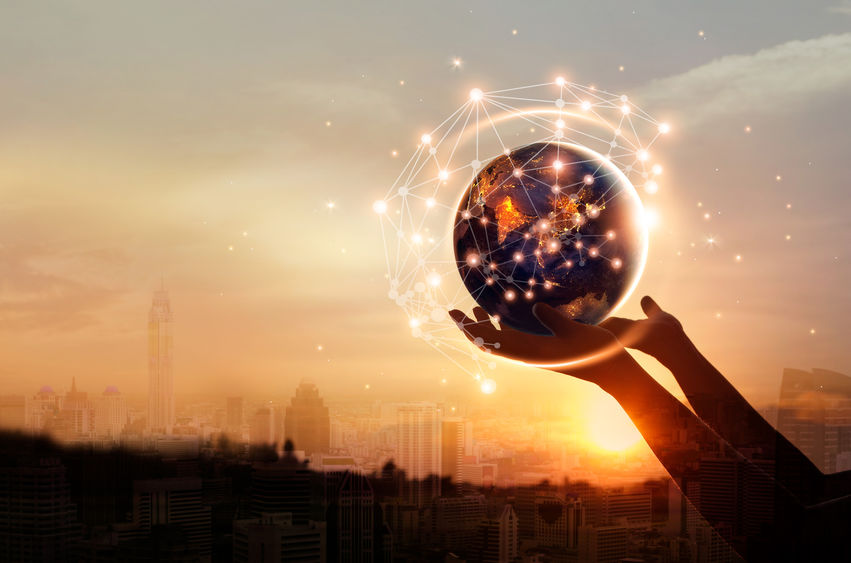 The create is the common command in any relational database management system. In MSSQL and PostgreSQL this create command can be used to create a database, table functions, stored procedures, and many important things. In this example, the create command is used to create databases. In PostgreSQL, the program createdb is a wrapper application already given just like MSSQL UI.

A stored procedure is a saved SQL code. The stored procedure is the most important element of a relational database management system. In MSSQL, users can write T-SQL code and save that code as a stored procedure. This code or stored procedure can be called or reused again and again. It is like automation of a particular task. You just have to enter values in the parameter and then it will be executed automatically to complete the given task.

PostgreSQL enables users to increase database operations with user-defined functions. This is done by using different procedural languages, which are usually known as stored procedures. In PostgreSQL, users can create their stored functions and recall them whenever required.

In any relational database management system, Trigger is just like a stored procedure that is event-driven. In MSSQL, triggers are special stored procedures that are implicitly or explicitly fired automatically in reply to a particular event, object, database, and other server events. MSSQL contains three types of triggers. These are Data manipulation language (DML) triggers, Data definition language (DDL) triggers, and Logon triggers.

MSSQL allows database administrators to take a complete backup of a SQL Server database. It also allows us to create a database backup or filegroup. The full recovery model backs up the transaction log of the database to create a log backup. This is also called a bulk-logged recovery model.

On the other hand, the PostgreSQL database allows users to take backup using a utility. It contains the pg_dump utility to analyze backing up a separate database. This command is fired as a user with reading permissions. The backup utility comes under the database administrator command.

In MSSQL, a restore situation is the method of restoring data or database from one or more backup files and then retrieving the database. The restore situations depend on the recovery pattern of the database. It is the method of copying data from a backup and using logged events to the data. Restore is what database administrators perform with backups. They always take the backup file and transfer it into a database.

In PostgreSQL, it is essential to terminate all connections to that particular database before restoring and making the backup file. The psql utility enables users to restore SQL script files created by the pg_dump, pg_dumpall utilities. These utilities are responsible for generating suitable backed up files.

The Biggest Security Breaches of 2021

The number of people affected by a data breach in the year 2021 was huge. Data vulnerabilities due to a machine or human error are...

Microservices vs monolithic architecture describes a major change in how IT addresses software development and which has been happily embraced by companies like Google, Amazon,...