“Magic” Issue About Macbook Driving Me Crazy For Years - ByteScout

“Magic” Issue About Macbook Driving Me Crazy For Years

TLDR: Don’t put anything with magnets nearby your Apple MacBook as it may turn on or turn off thinking that you are closing or opening a lid.

Apple Macbooks are one of the best in terms of portability, screen quality, and battery life. But one thing was driving me crazy last 3 years: for some reason, fully unpredictably, Macbook was turning on or off by itself inside my backpack.

Imagine, you are on your way to a meeting and you remember that 100% charged laptop is in your backpack but when you take it out of the backpack it is hot, the battery is almost zero percents and sometime you can’t even turn on the screen. A disaster and frustration. And I was not able a way to reproduce: sometimes it just happened for no reason except the thing that it always been related to a backpack.

When I faced this issue for the first time (with Macbook Pro 2013), I went to Apple service and handed them the laptop, saying – hey, something is wrong, this MacBook is faulty. They took it, ran tests for a few days, and returned it back saying that nothing is wrong, they just made some cleanups and it works just great.

But it was happening again and it made me feel anxious. I was ready that it may just happen and probably that the 2013 year model is just not that good. So once I got a chance to upgrade to a newer version, I was happy and sure that this issue is gone forever… Until I found that the new one is having the very same issue: you take it from your backpack and it is warm and the battery is already drained.

So I decided to visit the Apple Store again. Also, the Backspace button on Macbook was not working good (thanks to new “butterfly” keyboard, some keys on Macbooks from the 2016 year and later can just be stuck because of debris and Apple officially recommends to have a can of compressed air at hand (one guy even recorded a song about it). So I brought my MacBook to the Apple Genius Bar and they said they have plenty of compressed air there and they fixed the key. But battery and all things were OK so there was no reason for Macbook to turn on or off unexpectedly. I made a joke: hey, maybe that MacBook is fine but it is just a software incompatibility with my Lenovo backpack?

The guy asked to allow him to consult someone and after 10 minutes he returned and asked: do you actually have any magnets in your backpack? And that was it. In another pocket inside the backpack, I always had Amazon Kindle. And it has built-in magnets. So, it turned out that these magnets may easily turn on and off MacBook laptops as they rely on magnets to detect when the lid is open and when it is closed. It turned out that there is an official article on Apple’s website and there is a similar question from Macbook owners on iFixit:

According to Apple, even having two MacBooks stacked together may cause one of them to turn on or off. Even your hand with Apple Watch on it may turn Macbook accidentally. I’m moved Kindle to another pocket and now Macbook is not turning on or off by itself anymore. So keep your MacBook away from other devices (and away from other MacBooks and Apple Watch) inside a backpack. And If you hate Apple laptops then maybe it is another reason not to buy them. 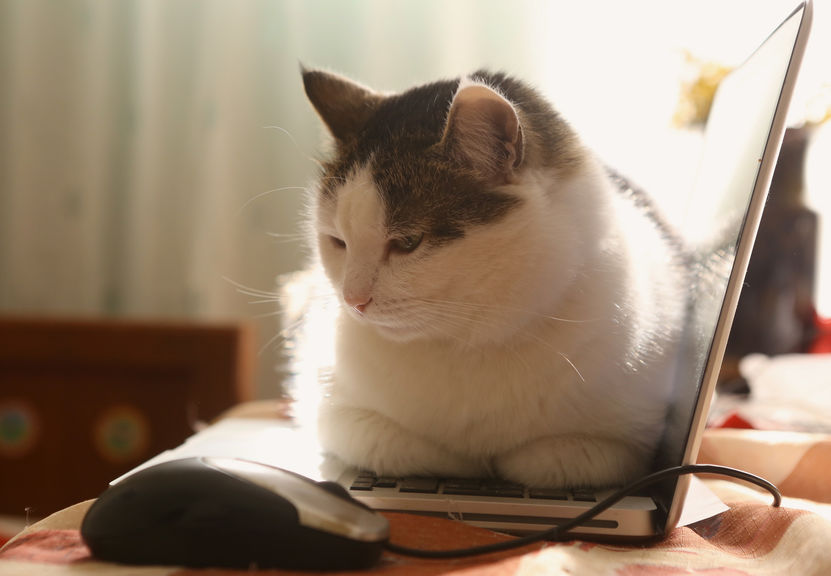 The SDK and API are 2 of the most common technologies used in contemporary software design. They have a lot in general, and it's often...

Well, Artificial Intelligence and Machine Learning are hot topics these days. But how do we know which term is more proper for use? Let's...