Most Popular Interview Questions on Ember 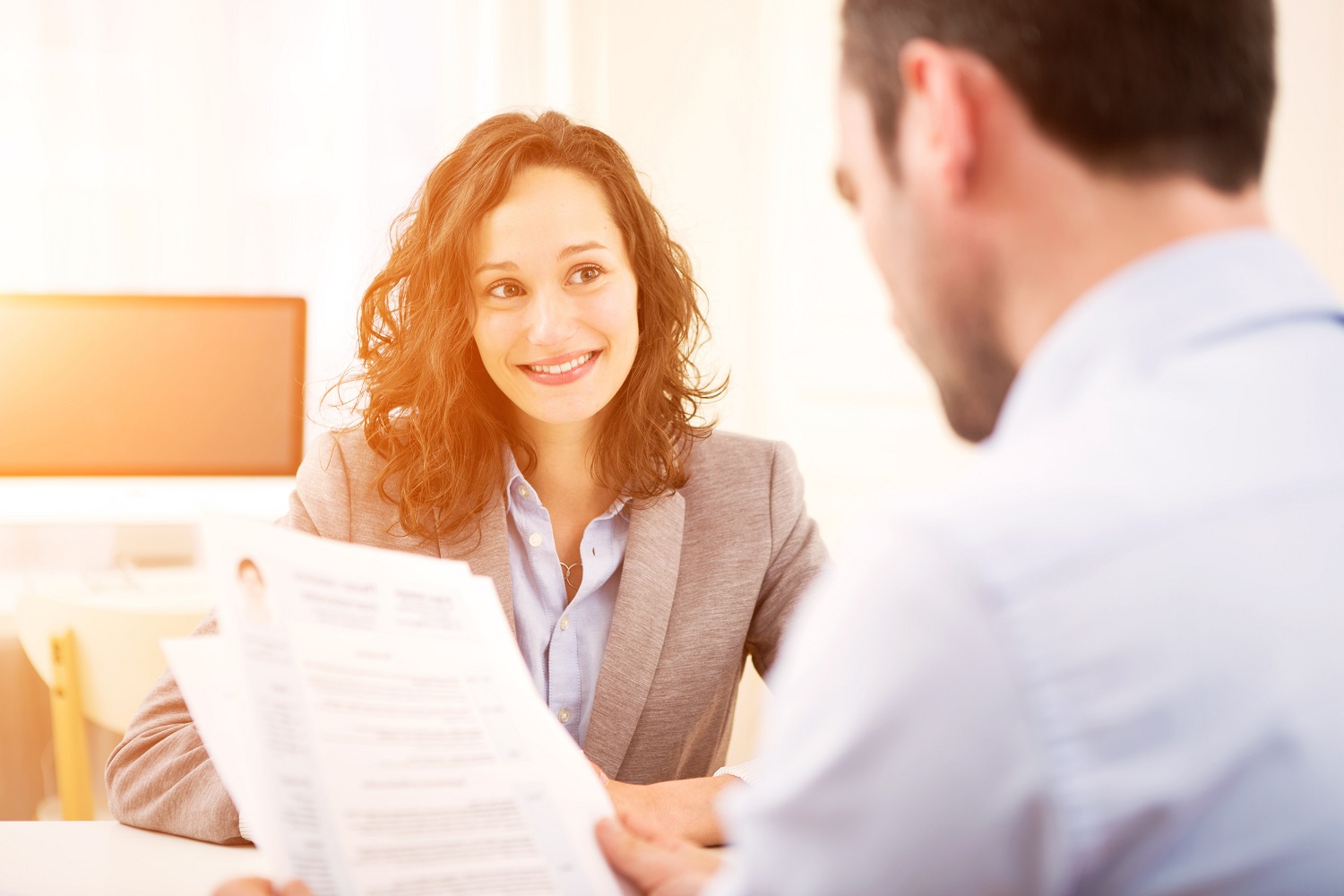 Answer:  Ember is an open-source JavaScript framework that is used by developers worldwide for creating web applications. It is based on the Model – View – View Model pattern. It is abbreviated as the MVVM pattern.

Ember is the best choice when it comes to the development of single-page web applications and is the fastest running in the browser. It also removes boilerplate almost completely yet provides great standards of applications.

Answer: Yehuda Katz is the developer of Ember.js. He is also associated with ECMAScript’s TC39 standards committee and is one of the former members of the W3C’s Technical Architecture Group (TAG).

3. Give a brief elaboration on how Ember is different than all other Traditional Web Applications?

Answer: Unlike all other traditional web applications, an Ember application downloads

everything which is required for running the initial page. Hence the user does not have to load a new and fresh page for running the application every time. The response from the User Interface is really quick.

Whereas in the case of all other traditional and native applications, the logic is present in the server itself.

4. What is Enumerable in Ember.js?

Answer: An Enumerable is an object which consists of a number of other child objects. It allows the user to use those present child objects using the Ember.enumerable Application Programming Interface (API).

Native JavaScript array is the most commonly used Enumerable in almost all applications.

5. What is the use of Ember.Namespace.Class?

Answer: An Ember.Namespace.Class is commonly used to define an object that consists of another object (s) or other function(s), or both. For example, a framework or an application.

6. What is the difference between a Router and a route in Ember?

Answer: A router is the junction point of the application and the browser’s address bar. It translates the user’s request or the address into a route.

A route is simply the translated version of the address provided by the router. A route takes the decision about which data is to be provided to the template for the user.

7. What are the major components of Ember?

Answer: The major components of Ember are as follows:-

8. What is the role of a controller in Ember?

Answer: The key role of the controller is to decorate the model that is provided by the route and to keep a note of the actions that are performed by the user in the application.

9. Give a brief description of how an Ember application is structured?

Answer: The Ember.js application is developed on the basis of the Model – View – Controller (MVC) structure.

Models define the data and other methods present in the applications. Views display the data and keep track of the actions taken by the user.

Controllers basically work as a mediator that modifies and queries, and amends the data as per user requirement, and serves as a means of user interactions.

Answer: The key role of an adapter in Ember is to handle the tasks assigned to it. Multiple adapters can do multiple tasks at the same time. The most commonly used adapters in Ember are REST and LS Adapter.

11. What is the importance of templates in Ember?

12. Give a brief description of models and their importance in Ember?

Hence it makes the task much simple and compact, supporting the developers in being sure of the required data being present and is displayed properly on the page as required by the user. The data present in the model is commonly limited to text form only depending on few crucial factors.

13. What is the use of Serializer in Ember?

Answer: The main object of a serializer is to convert a raw JavaScript Object Notation (JSON) load, which is provided by the server, into a record object. JSON API mostly consists of attributes in many different forms.

14. What is the procedure for defining a new class in Ember?

Answer: A new class in Ember can be defined using extend () method, which is present in Ember.object library.

Answers: The key function of a router in Ember is to identify all the probable forms of the application and to plot them into URLs.

The medium for developing the hierarchical structure for storing all the necessary child templates within the container template is served by the {{outlet}} tag.

16. What is the procedure for creating an Ember.Handlebars template?

Answer: An Ember.Handlebars template can be easily created by simply calling the Ember.Handlebars.Compile () method. It provides a method that is used by Ember.view for rendering purposes of the application.

17. What steps are used in Ember.js for the creation of an app?

Answer: You need to utilize the accompanying strides to make an application in ember.js:

How to Start Working as a Freelancer at Freelancer.com

Previously, we explained how to start freelancing on Upwork. In this article, we are going to explain the same concept for Freelancer.com. These sites, along...

Data extraction carries a high potential for the healthcare application to allow health policies to regularly utilize data to recognize disorganizations and best methods that...