Experts agree that the future will be based on humanity. It’s about leveraging technology to change our work, lifestyles, perceptions, and surroundings. The future will be profoundly digital but will still be inherently human. The common link in all these patterns is the human aspect. Digital transformation has previously centered on the promise of technology that drives efficiency and productivity over the last ten years. Many companies will recognize the value of human-centered architecture. In the future, digital innovation can rely less on conventional gains such as cost reductions and more on reimagining experiences for consumers, staff, and stakeholders.

The reality that billions of users are poised to come online in developing markets appears imminent. The internet is going to evolve in ways that we can only begin to imagine. The internet, automation, and robotics are going to change the economy as we know it. It provides an unfettered opportunity to work together, share, and connect. Experts foresee that the internet would become like electricity, less apparent, more profoundly rooted in people’s lives. They expect a world in which connectivity to the internet would be effortless. Most people would tap into that so fast that it is going to flow through their lives. We see the most critical effects of the internet now, but it will only intensify in the future.

The planet is rushing toward universal connectivity, transforming how and where people associate, collect, exchange knowledge, and consume media. With more of the world population moving online, there will be greater recognition of the vast gaps of access to health services, clean sanitation, schooling, food, and human rights. Professionals expect smartphones, wearable, and embedded computing to be connected in the Internet of Things, empowering people and their environments to tap into an artificial intelligence-enhanced cloud-based knowledge database. 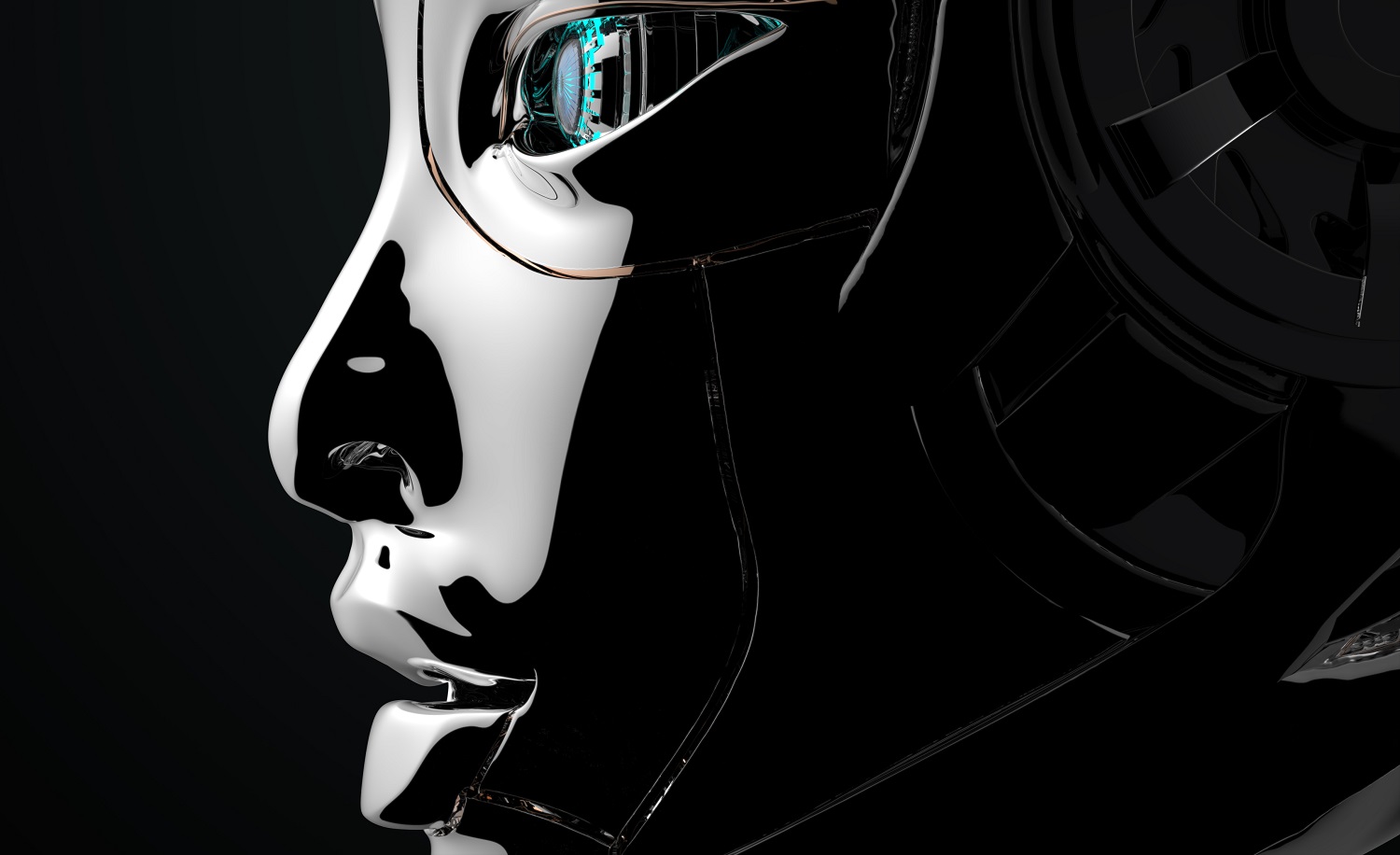 the continued spread of smart sensors, cameras, apps, databases, and vast data centers in a global knowledge fabric known as the Internet of Things would create A global, interactive, and invisible networking ecosystem.

Researchers say that by 2025, AI-driven businesses would be up to 10 times more productive and have double the market share of non-technology-driven enterprises. Accelerating AI implementation during the next five years would also be a question of innovation and survival. Digital will augment rather than substitute humans. Humans would function alongside robots, applying sympathy, imaginative problem-solving, and judgment to AI’s outputs. AI would mean augmented intelligence instead of artificial intelligence.

The exchange of knowledge over the internet would be seamlessly interwoven into everyday life that it would become invisible. It would be a more interconnected environment than ever before. We’ll see more global alliances, rivalries, research groups, workgroups, and partnerships.

In conjunction with artificial intelligence and big data, the Internet of Things will make people more conscious of their environment and behavior. As the expense of gathering data falls to zero, the knowledge we derive from our behavior, in the light of the acts of others, will radically shift the way we relate to each other, to organizations, and to the future itself. We would become much more informed about our actions’ implications; we will alter our behavior more easily and intelligently.

Augmented reality and wearable technology would track and offer instant updates on everyday life, especially personal health and wellbeing. We will grow accustomed to seeing our environment from numerous layers of details. This would affect many common habits, such as dating, career, hiring, socialization, gaming, monitoring, and surveillance.

New devices and information-sharing applications would become prevalent. We should foresee some major changes in the knowledge of common people. From climate change to disease prevention, from water security to nutrition, from the resolution of immune system weakness conditions to the rising issue of obesity, the response lies in how the internet develops in the future. By 2025, the development trajectory will be evident.
Universal access to all human information would have the most profound effect on the planet. The advancement of the human race would accelerate by allowing millions to have access to limitless information. Cheap smart devices will be available worldwide, and educational resources like the Khan Academy will be available to everyone. This would have a huge effect on literacy, contributing to a more knowledgeable and trained global population.

Everything available online will have its cost. Privacy and anonymity would become a thing of the past. Governments can become even more successful in utilizing the internet as a platform for political and social influence. The regulation will still restrict the innovators.

The information we desire will inevitably find us. Networks would reliably forecast our desires and vulnerabilities. However, that is going to tempt us to avoid looking for information and shrinking our horizons. Just the reasonably well-educated would know how to protect their privacy in 2025.

The most overlooked factor of influence is internet geopolitics. The growth of new media promises major changes to state-to-state ties, including the emergence of transnational political actors/movements, virtual state evolution, the influence of digital diplomacy activities, the role of knowledge in undermining state privilege, and the development of cyber-conflict. Many people don’t notice the dramatic changes the digital networks of today have brought. These networks may be much more revolutionary in the future.

To put it simply, a quantum computer is a computer that utilizes quantum phenomena for calculations and computational purposes. But what does that even mean?...

Thanks to the internet trajectory, the software world has been one of the highest-evolving domains. Invention persists to drive technology ahead, making new possibilities for...