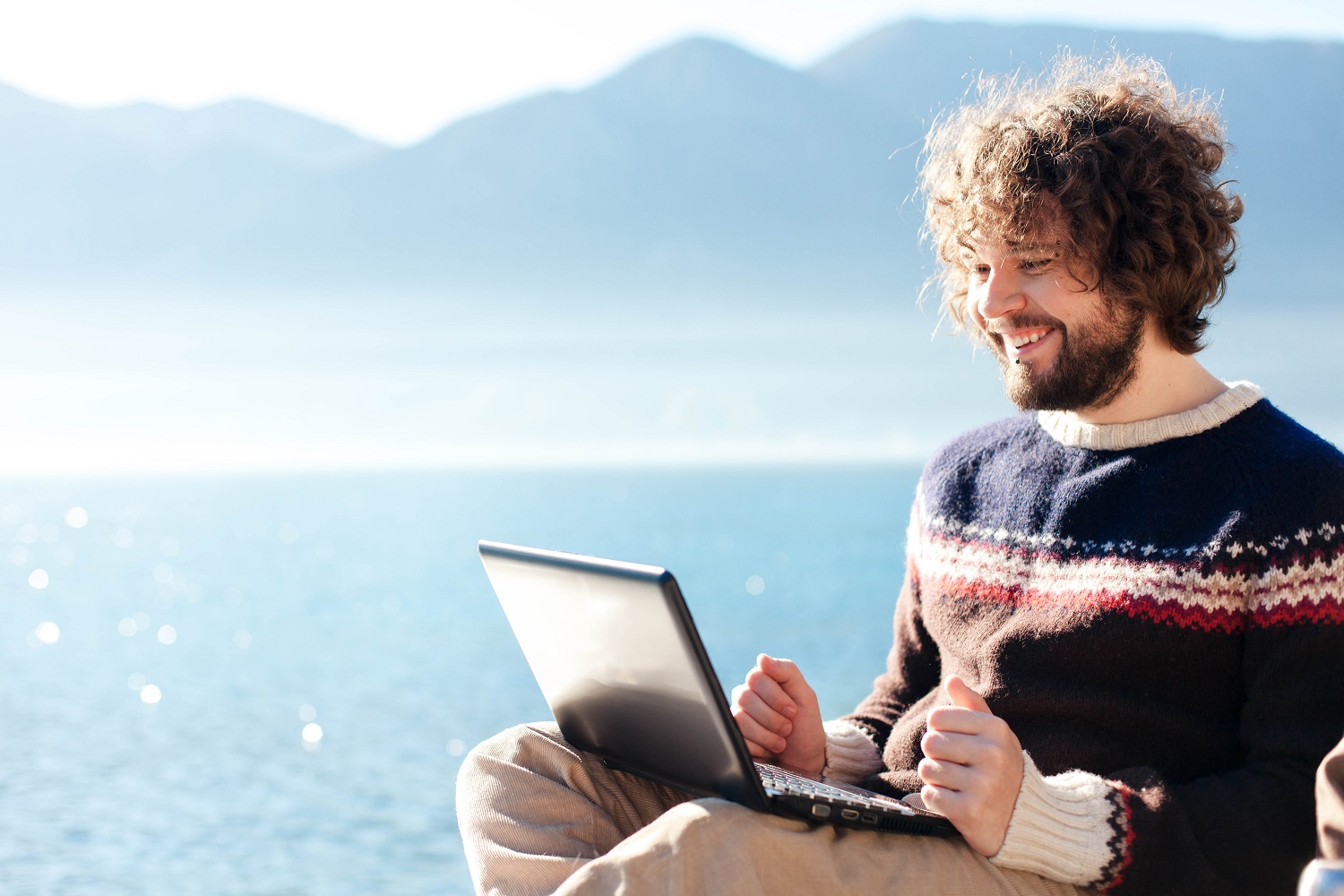 1. Enlist the characteristics of the Unsafe Code.

Characteristics of Unsafe Code are:

2. Give the use of Dynamic, in C# and how can it be differentiated with Reflection?

The keyword dynamic was first introduced in.NET 4.0. There are two types of computer programming languages: highly typed and dynamically typed. All type checks occur at compile time in strongly typed, but all types of checks happen at run time in dynamic types.

When working with Microsoft Office, the dynamic keyword is very useful. During runtime, both reflection and dynamic are used to work on an object. However, there are some distinctions:

3. Explain the role of lambda expression in C#.

4. Throw some light on object-oriented concepts.

This is a term that refers to the process of tying together code and data and keeping it safe from alteration by other programs and classes. It’s a container that blocks code and data from being accessed by a program specified outside of it.

To promote efficiency and security within the program, this object-oriented notion protects anything other than the relevant data about any produced object.

When one object uses the properties of another, this is known as inheritance.

It is a feature that allows one interface to serve as the base class for additional interfaces. The phrase “one interface, multiple actions” is frequently used to describe this concept.

5. Explain the difference between break and continue statements in C#.

The differences are as follows:

6. How would you go over the use of C# using’  statements?

7. What will be the output of the following code snippet?

8. What’s the need for Reflection in C#?

A computer program’s structure and behavior can be monitored and modified using reflection. It’s a way to look at the structure of assemblies while they’re running (classes, resources, methods). At run-time, reflection is the ability to obtain relevant data, metadata, and program details (assemblies). To conduct reflections in C#, we must include the System.Reflection namespace.

Take a look at the C# programs below, which will yield some meta information.

9. In C#, how do you define exception handling?

A raised problem that may occur during the execution of the program is referred to as an exception. When an exception is raised, handling exceptions provides a straightforward mechanism to send control back to the program. Exceptions in C# are handled using four keywords: try, catch, finally, and throw.

A raised exception identifies a specific section of code that has to be treated. There is no limit to how many catch blocks you can employ in your application to deal with various types of exceptions.

Within this catch block, you can handle the raised exception. You can specify the measures you wish to take to resolve the mistake, or you can simply ignore it by having the code suppress it.

Regardless of the error, if you’d like a sequence of instructions to be presented, you may utilize those statements within the final block, and it will do so.

The throw statement can be used to throw an exception. It will show you what kind of mistake you’re making.

10. Define the term “Destructor” in detail. Give an example to demonstrate your point.

A destructor is automatically utilized:

The process of converting an object from a stream of bytes to its original form is known as de-serialization.

Different types of Serializations are:

All public, private, and read-only members are serialized and converted into a stream of bytes throughout this procedure. This is utilized when we wish to convert all of our items at once.

Only public members are transformed to SOAP format in this process. This is a term that is used in the context of online services.

Only public members are transformed to XML in this procedure. This is a one-of-a-kind serialization. System.Xml and System.Xml.Serialization is required namespaces.

12. What will the following code snippet provide as a result:

VB 6 is an old application development framework that targets the COM infrastructure which in turn depends upon the useable components of the Windows framework. VB...

Continuing our exciting journey through today’s cutting-edge machine learning techniques and SQL methods, we naturally want to develop a practical working knowledge of how to...