Although theoretically, ActiveX was created with the intent to work on all the platforms it is mostly used on window platforms, and due to compiled code, it is executed mostly with Intel x86 hardware machines. 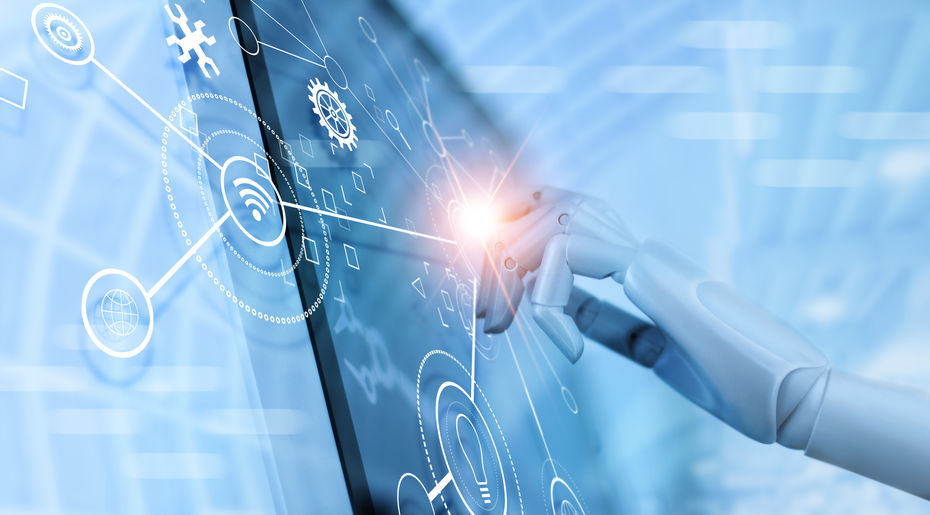 The introduction of modern technologies like JavaScript and HTML5, among other cross-platform controls, switched many users from ActiveX controls. Microsoft Edge, for example, was released with built-in support for Adobe Flash and PDF rendering. It means that most of the offerings of ActiveX controls are available via many other easy-to-use and secure frameworks.

Apart from HTML5 and JavaScript, users have access to several modern-era browser extensions. Instead of ActiveX, you can choose to use WebAssembly modules.

This article compares both of the above-mentioned Microsoft Technologies in a tabular form. It explains the advantages of both ActiveX and Microsoft.NET framework and their downsides on the basis of certain attributes.

The Xamarin/Mono implementation of the .NET platform is for running all mobile-based apps, including on iOS and Android.

When to use .NET Framework and .NET Core

You can choose between the .NET Framework and .NET Core when you want to use .NET to create server-side applications.  Note that both provide support for many of the .NET components. However, due to a few differences, choose one over the other in these circumstances:

Choose to use the .NET Framework when you have an app that currently uses this implementation (and instead of migrating to .NET Core, extend .NET Framework support). Use .NET Core when you need cross-platform interoperability and are using docker containers or you require microservices.

While Microsoft has plans to better the .NET framework, ActiveX is part of the legacy IE technologies not supported in Microsoft Edge.

Here is a tabulated comparison of ActiveX and .NET, two frameworks released by Microsoft Technologies. We look at the features and/or advantages of each, with a further highlight the downsides of ActiveX.

Apart from the comparisons described above in the table, there are few advantages of Microsoft Framework over the traditional ActiveX technology.

Some more advantages of .NET over ActiveX

.NET assemblies after certain modifications in code can be used as ActiveX dlls by using the ActiveX wrapper. This is helpful in scenarios where you want to port your application from VB 6.0 to VB.NET which results in the usage of the application on 3rd party .NET interfaces along with 3rd party ActiveX interfaces.

ByteScout has products which can handle this scenario and allows a user to port their applications.

Administrative permissions are not required in .NET for using ASP.NET applications.

ActiveX controls tend to malfunction, often resulting in users getting content other than what they wanted. Nefarious actors have also been known to use ActiveX controls to collect user information. Installing unwanted software via ActiveX control malware on your PC exposes you to the theft of personal details and other security risks.

The ByteScout team has recently released a bunch of new versions for our most competitive SDKs and free tools! Free Online Apps Update We implemented...

What are Main Components of Digital Transformation?

Having a successful digital transformation strategy is undoubtedly one of the most important components of your business's future. The survey conducted by Constellation Research, a...